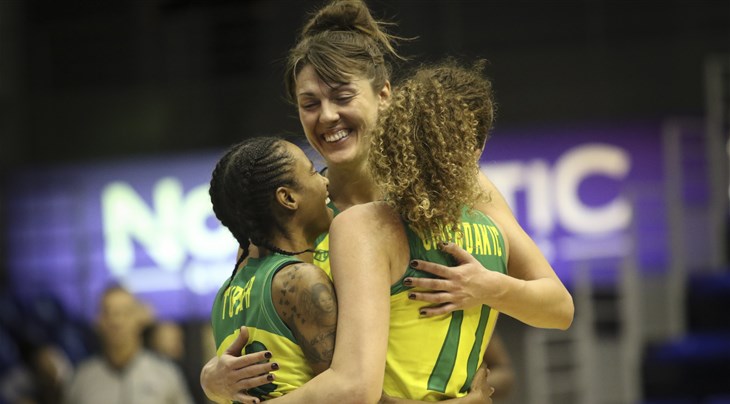 Going into the final night of the Regular Season, there were still eight teams that were unsure if their European campaign would continue in EuroLeague Women, EuroCup Women or, in fact, finish.

The four EuroLeague Women teams, that filled out the 5th and 6th places in their respective groups, therefore earning them a spot in the EuroCup Women Quarter-Finals are ESBVA-LM, Galatasaray, Nadezhda and Perfumerias Avenida.

The EuroCup Women Round of 8 concludes on Thursday evening, with the Quarter-Final Draw subsequently taking place in FIBA's European offices in Munich, Germany at 12:00 CET on Friday. The Draw can be followed live on twitter.com/EuroCupWomen.

The EuroLeague Women Quarter-Finals are best-of-three Play-Offs, with the teams listed first above, playing Games 1 and 3 (if required) at home. The games are scheduled to take place on February 28, March 7 and, if needed, March 14.

The EuroCup Women Quarter-Finals will be contested in a home-and-away format, on March 1, with the return leg on March 8. 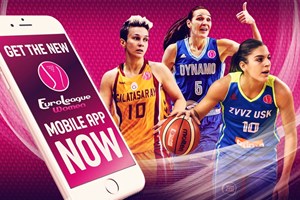 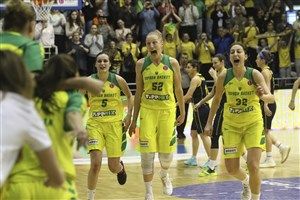 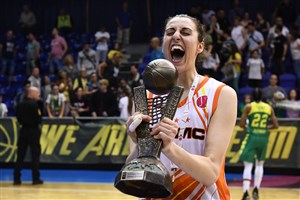 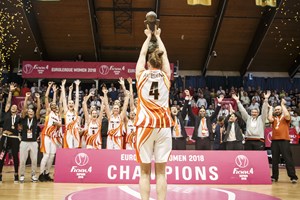