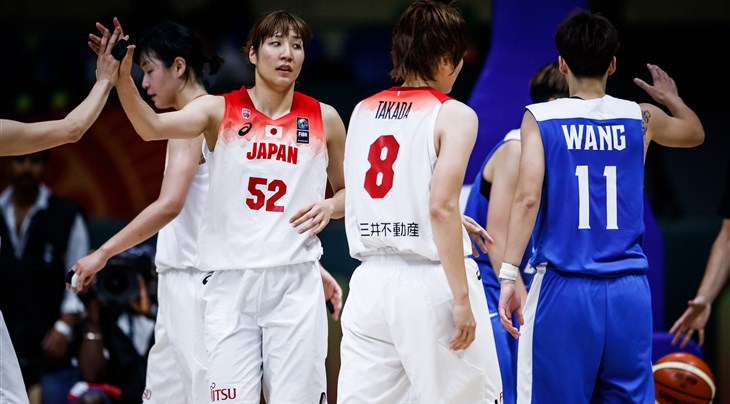 BENGALURU (FIBA Women's Asia Cup 2017) - Australia, Korea, China and Japan are the four teams from FIBA Asia and Oceania that will play at the FIBA Women's Basketball World Cup 2018 in Spain.

This comes after they won their respective Quarter-Finals at the FIBA Women's Asia Cup 2017 on Friday.

Korean rising star Park JiSu, meanwhile, stepped up big time and led her squad as they whipped New Zealand, 64-49. The 18-year-old 1.95m center exploded for 19 points, 11 rebounds and 2 blocks in a near-unstoppable show of force. She also got ample support from Lim YungHui and Kwak JooYeong, who scored 14 and 11 points respectively, while Jillian Harmon paced the Tall Ferns with 13 points. New Zealand's hopes of barging into the Women's Basketball World Cup were dashed.

In contrast, China hardly broke a sweat in showing Philippines the door, 117-43. The Chinese flexed their muscle early and often against the visibly outmatched Filipinas, who were groping for form the whole game. Rising star Li Yueru continued her dominant play with 17 points and 12 rebounds, while 21-year-old Huang Sijing had an all-around stat-line of 15 points, 8 boards and 5 assists for the undefeated powerhouse.

Japan, for their part, had to fend off a stubborn Chinese Taipei, 73-57, and it was Moeko Nagaoka who starred for the Akatsuki Five. She tallied 28 points on 12-of-17 shooting from the field while also sinking 3 triples in a scintillating offensive display. What began as a see-saw affair was controlled by Japan midway through the second period, and they never looked back till the final buzzer.

Australia will face Korea, and China will play Japan in Friday's Semi-Finals of the FIBA Women's Asia Cup 2017 to determine the two that will fight for the continental crown on Saturday. 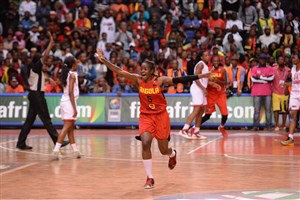 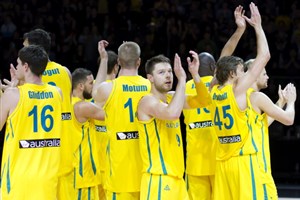