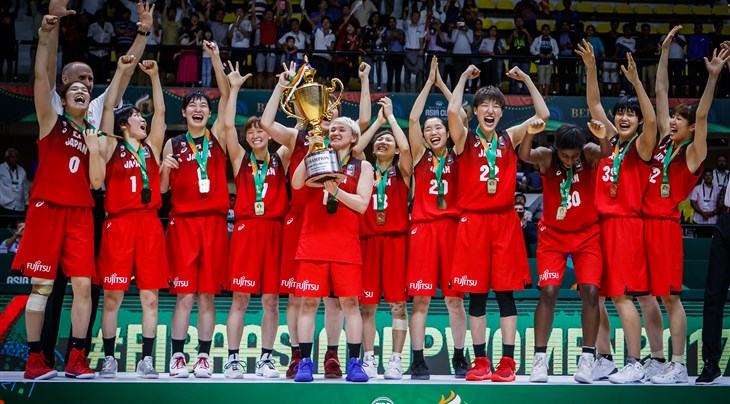 It was a historic win for Japan as it is the first with new entrants Australia and New Zealand in the fold.

With the Opals holding a 39-33 lead at the half, Japan buckled down to work in the third quarter, outscoring Australia, 26-14, to take a 6-point lead entering the fourth period. The Aussies managed to tie the game one final time at 71-all before Mizushima hit her seventh and final three-pointer of the game to give Japan just enough breathing room till the final buzzer.

Mizushima paced the winners with 26 points, while tournament MVP Kelsey Griffin had 30 points and 15 rebounds for Australia.

Griffin was joined in the All-Star Five by Japan's Manami Fujioka and Moeko Nagaoka, China's Li Yueru and Korea's Lim YungHui. The MVP and All-Star Five awards were offered by Tissot.

Earlier in the day, China upended Korea in the battle for third place, 75-51. Chinese Taipei blew out New Zealand, 65-45, for fifth place, and the Philippines retained their Division A status after beating DPR Korea, 78-63.

The top-four finishing teams will travel to Spain for next year's FIBA Women's Basketball World Cup. 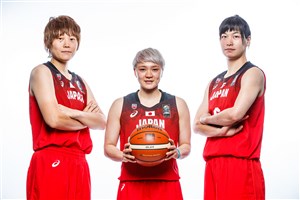 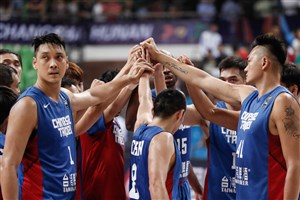 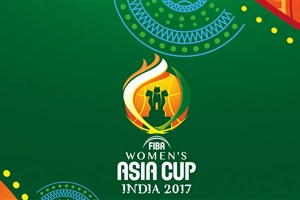