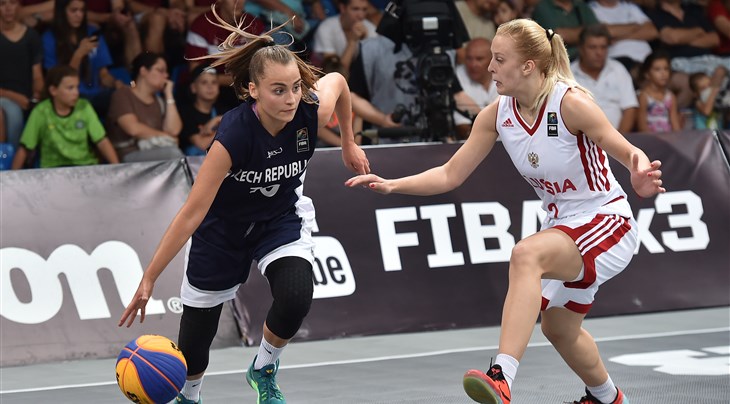 All of them (except Japan, which doesn't participate in the U23 part of the program this year) will send a men's and a women's team to 5 one-day events in 2017.

The first stop will be held in Podebrady, Czech Republic on June 4.

In total, 16 participants make their return to the 3x3 game after playing FIBA 3x3 Official competitions in youth categories.

The event will be livestreamed on FIBA 3x3's official YouTube channel.

Teams will earn tour standing points after each one of the 5 stops. There will be no final; the best ranked teams (men and women) in the tour standings at the end of the 5th event will be declared FIBA 3x3 U23 Nations League 2017 winners. 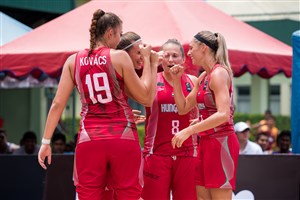 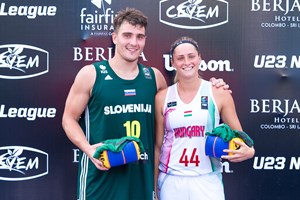 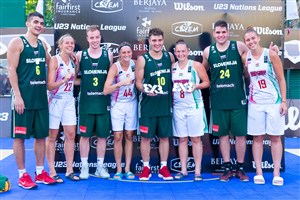