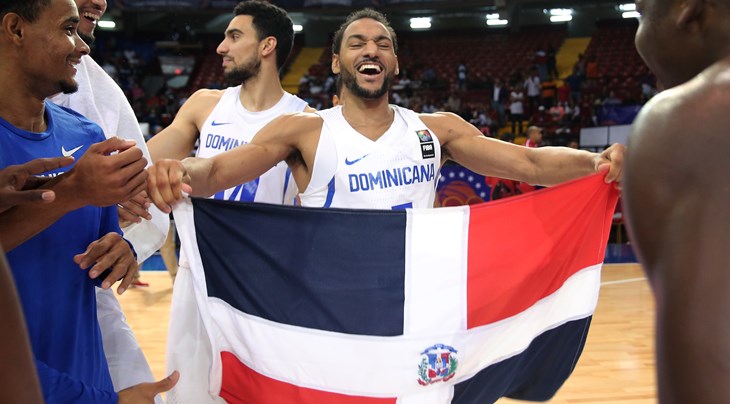 Turning Point: Opening quarter was big for Dominican Republic being able to hold Panama to only 5 points in 10 minutes of play. Even when the host fought back, Dominicana held their lead for the entirety of the game.

Stats don’t lie: Dominicana dominated every aspect of the game including the rebounding battle (44-33) and bench scoring (28-15).

Game hero: Sadiel Rojas was exactly the same player he has been for every game of the 2016 edition and impacted the Bronze medal match-up with intensity on both ends of the court. Rojas added 11 points in the win.

Conclusion: Dominican Republic came to the Centrobasket with a young team, looking to give international experience to future stars of their national squad. A 5-1 record and a Bronze medal was not in the books but is more than welcomed for a national team that is poised to become special soon. 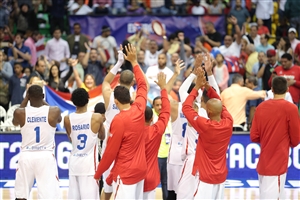