MIAMI (United States) – The Basketball Champions League Americas will have an updated brand identity for the upcoming 2022-23 season. A more dynamic and striking set of graphics was unveiled this past week. The graphics still preserve the essence of the original logo but gives the brand a more modern look and feel. 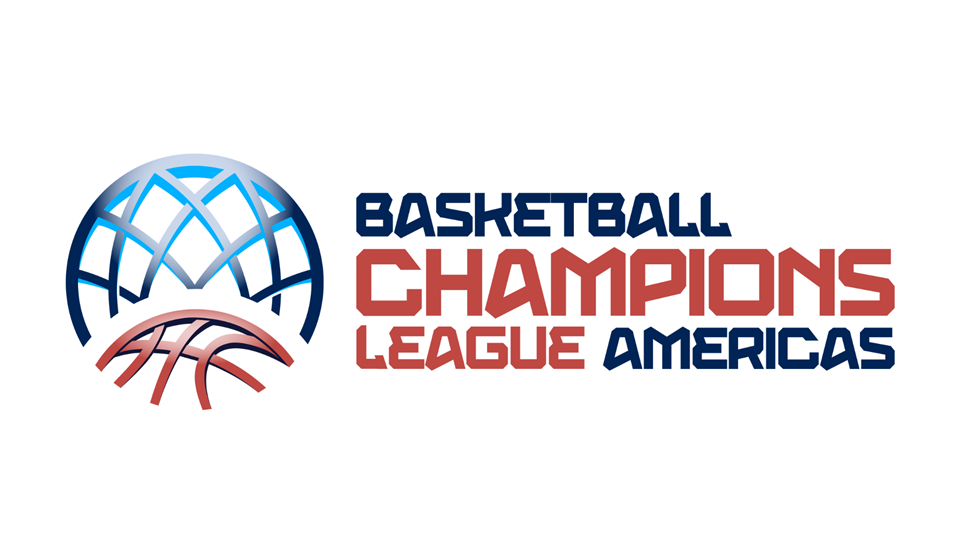 As seasons change, so do colors. This upcoming season will be decorated with different shades of blue, in addition to salmon, black and gray. The graphic elements’ lines and textures boast a sleek design, which are combined with the background of the court and the silhouette of a player. The font has also been updated, this time with a more solid style that will be sure to stand out through the season.

This fourth season is scheduled to start in December. The 12 clubs will play the Group Stage and the top eight teams will advance to the Final stages schedule to take place in March & April 2023. Last year's edition was won by F.C. Sao Paulo, who was crowned champion in Rio de Janeiro, Brazil. 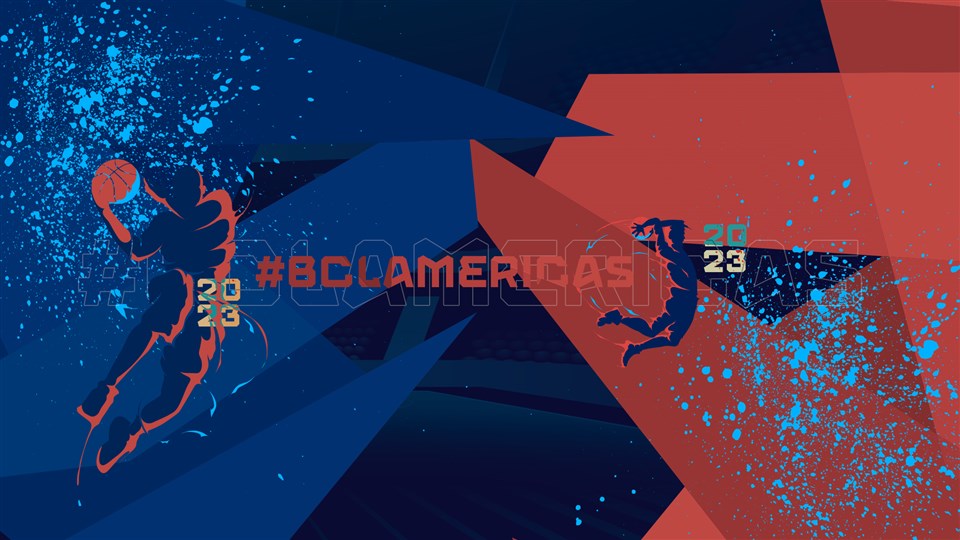 Formed through an innovative partnership between FIBA, National Federations and National Leagues, the BCL Americas is the continent's elite men's basketball league. 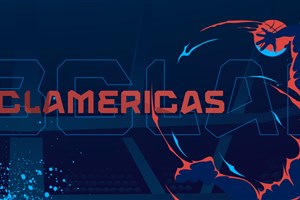 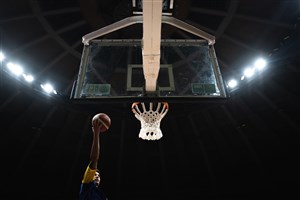 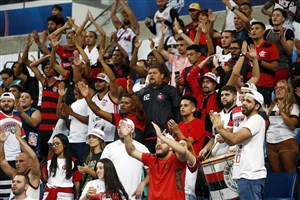 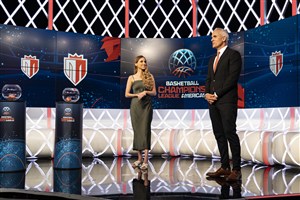