MIAMI (United States) - The Basketball Champions League Americas 2021-22 action continued Saturday with a pair of duels from Groups B and D.

Boca Juniors earned a hard-fought victory over Universidad de Concepcion while Sao Paulo proved to be too much for Nacional. 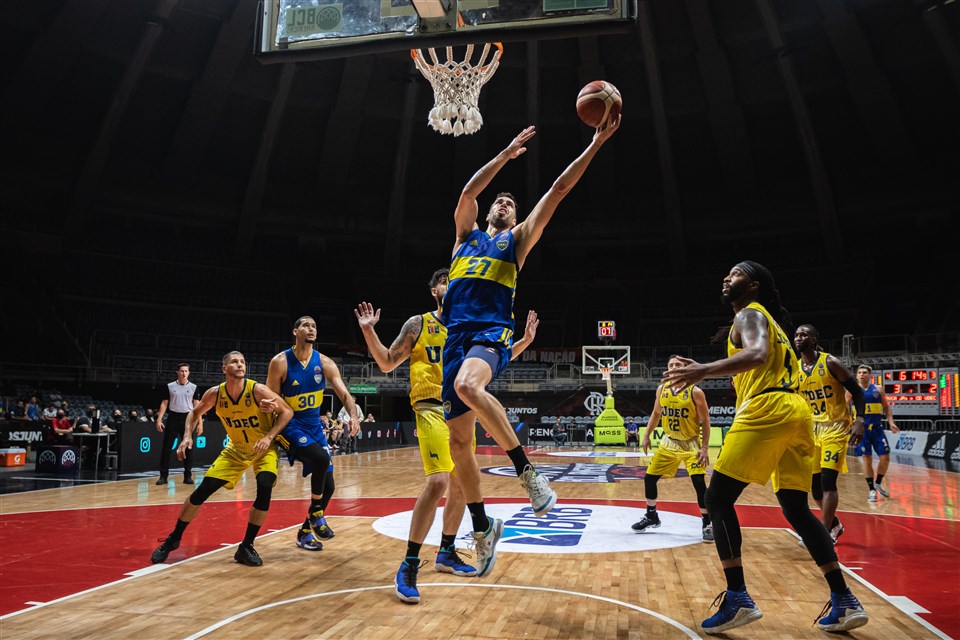 Back in international competitions after seven years, Boca Juniors recovered from a Friday blowout to Flamengo by beating Universidad de Concepcion, 71-62 Saturday evening.

Bahamian big man David Nesbitt led the way with 22 points on 9/15 from the field.

Boca's defense did the rest by keeping UDEC to 38.3 percent from the field.

And although the Argentinians led most of the way, the Chileans battled all the way to the waning seconds of the fourth quarter.

Aaron Geramipoor had 16 points and 8 rebounds, while Arnold Louis added 19 points and 7 boards.

Universidad de Concepcion will face Flamengo on Sunday. Boca now has a 1-1 record in Group D. If Saturday's showing is any indication, Sao Paulo certainly has a chance to win it all this season.

The Brazilians routed Nacional, 98-73, in their first game of Group B at Estadio Ciudad in Santiago del Estero, Argentina.

Their talent supremacy was evident, with Bruno Caboclo leading the charge and doing damage at all 3 levels of offense – going off for 23 points and 10 rebounds.

The former NBA forward also dominated his own paint, finishing with 8 blocks.

For Nacional (0-2), Quincy Miller (15 points and 5 rebounds) had another solid showing for the Uruguayans, who just couldn’t keep pace after back-and-forth first quarter.

Sao Paulo (1-0) will now face Quimsa on Sunday in a matchup of undefeated squads. 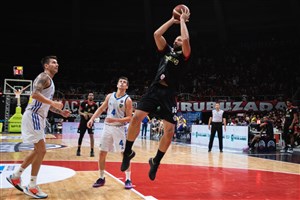 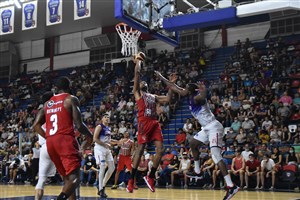