Costa Rica, Nicaragua and El Salvador advance to second round

SAN SALVADOR (El Salvador) -After five days of play Costa Rica, Nicaragua, El Salvador punched their ticket to the second round of FIBA World Cup Pre-Qualifiers Americas 2023. The week of games were played on Monday at the Adolfo Pineda Gymnasium in the city of San Salvador.

The hosts defended their home court and took a thrilling 68-66 victory over Jamaica, in a game in which if they lost they were eliminated. A three-pointer by José Araujo, with 49 seconds remaining sealed the win for El Salvador.

Center Ronnie Aguilar was crucial in defense, giving Kevin Foster a block under the basket that avoided the tie on the scoreboard. Jamaica tried to build momentum and came close to 67-66. Aguilar was sent to the free throw line and only hit the second shot with two seconds left on the clock. Jamaica was left without any timeouts and ran out of time to take a shot.

The celebration was immediate between players and fans. The images of the Salvadoran group, gathered in the middle of the small table, praying, left a beautiful memory among fans.

Roberto Martínez was the offensive leader from El Salvador with 19 points. Aguilar and Araujo added 11 each. Jamaica was led by Omari Johnson with 18 points and Marcel Robinson with 12 points. 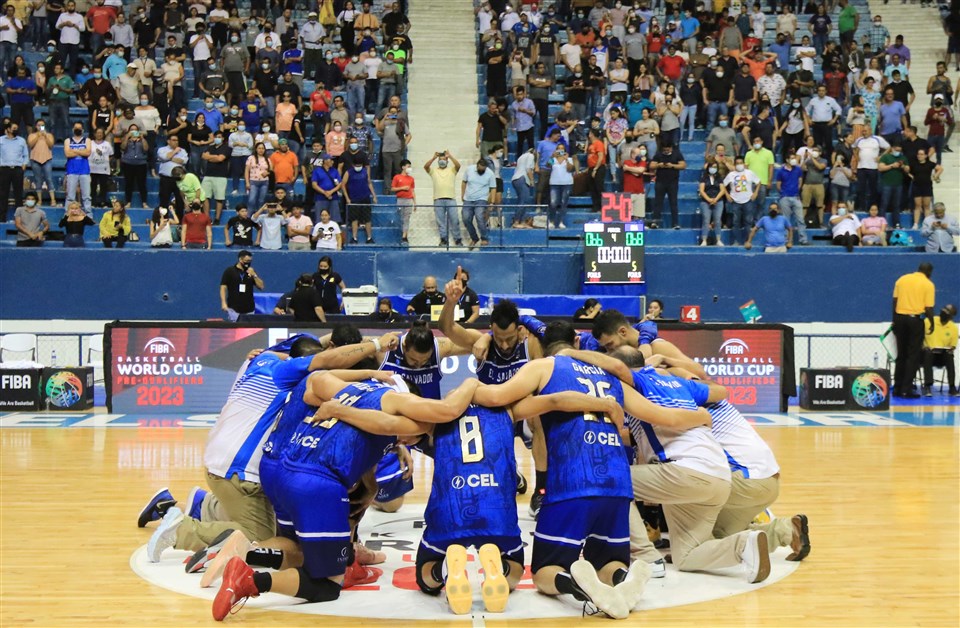 On the final day, the Costa Rican team took advantage of the fact that Nicaragua benches their main figures and prevailed by 72-55 in the first hour game.

The game remained even to end the third quarter tied at 47. In the final 10 minutes Costa Rica, knowing that they needed to win to not have to depend on other results, increased the intensity and picked up the victory.

Defense was key, allowing Nicaragua only 30 percent shooting from the field (70-21). They also took advantage of the 17 turnover of their opponent to transform them into 21 points in their favor.

Daniel Shedden led the offense with 18 points and Víctor Arias closed with 16 points, 13 rebounds and 4 steals. For the Nicaraguans, Vansdell Thomas finished with 14 points and Andy Pérez added 11 and 13 boards. 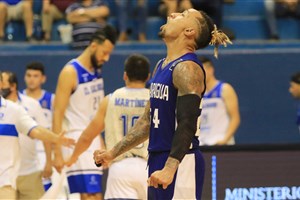 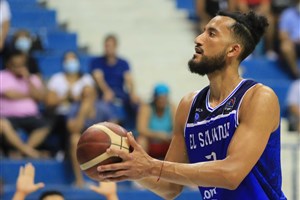 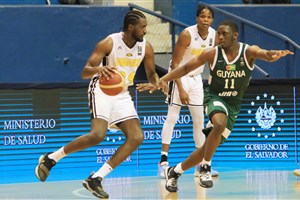 Jamaica lead the standings, Costa Rica defeats the home team on the second day of play