BENGUELA (Angola) - Mali bounced back from a two-point loss to Nigeria on Saturday to close the first window of the FIBA Basketball World Cup 2023 African Qualifiers with a 64-58 triumph over Cape Verde.

The Malian fought tooth and nail knowing that a loss to Cape Verde on Sunday wouldn't be the end of the world, but it could have a huge impact back home.

"It's a great win for us and the country," said Ibrahima Haidara who contributed nine points in the win.

With the win, Mali closed the first round of Group A with a 2-1 mark before they return to action in the third window of the Africa Qualifiers in June.

The secret to beat "a very good Cape Verde team," Haidara recalled, came after a players-only meeting [after Mali's 72-70 defeat to Nigeria] and "also the bit about Mali not being a country you can just beat anymore.

"If you gotta play Mali, you gotta prepare for Mali. We're trying to make sure of that and showing the way to the younger generation which is coming in, show them that when you play for this country, if you gotta break your leg, break your leg," Haidara said. 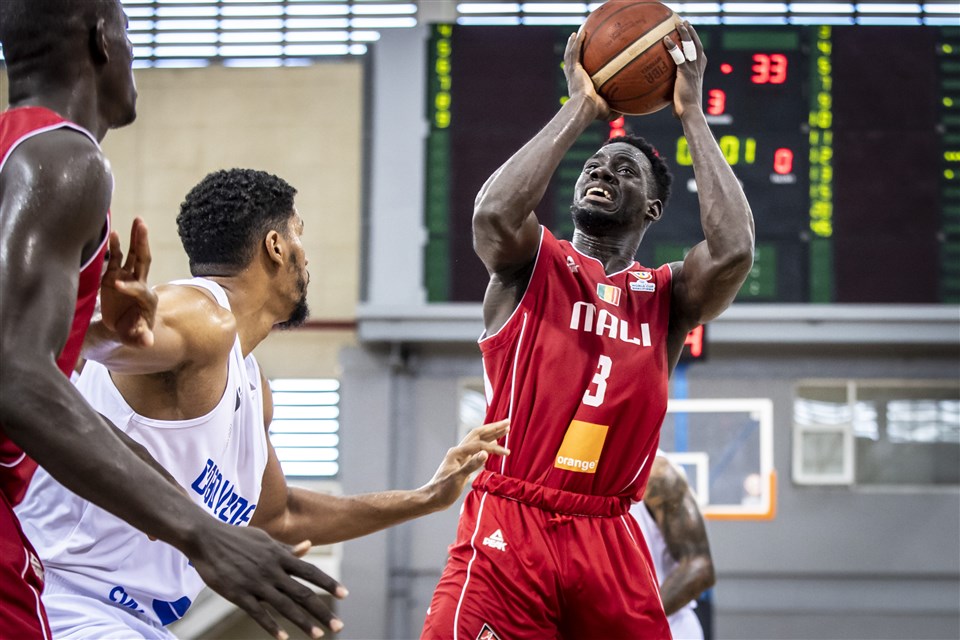 Even Cape Verde, who felt they were playing at home because of the huge support from Angolans and Cape Verdeans resident in Benguela, admitted that Mali did a good job. "They executed their game plan, and we were unable to respond. We had a poor decision-making when we should have handled the ball better," Cape Verde head coach Emanuel Trovoada admitted.

Thanks to Mali's aggressive defense, Cape Verde turned the ball over five times in the last five minutes of game and seemed unable to cope with Mali's physical game.

For Haidara returning home 2-1 "shows how strong the love for the country is for each one of these guys in this group.

"We gotta enjoy this one because this is a big one for the country, especially because we have some things happening in the country. This win, the tournament and the way we played hopefully is going to put people together to move forward in sports and other things," Haidara said. 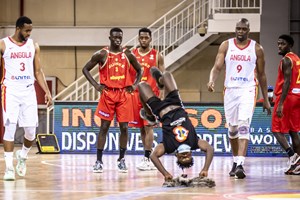 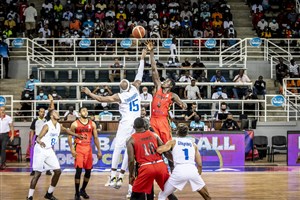 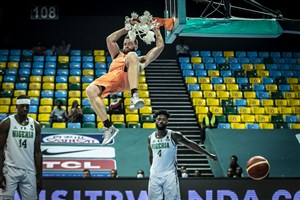 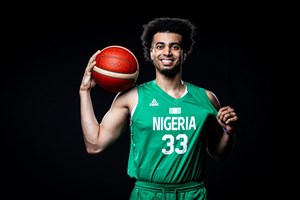