SAN JUAN (Puerto Rico) – Puerto Rico was one of the last teams to secure a spot at the 32-team FIBA Basketball World Cup 2019 following an impressive qualifying campaign that finished with a win over Uruguay at a sold-out Coliseo Roberto Clemente in San Juan.

A free-throw in the winding moments of the game by John Holland secured the victory for the Boricuas, as the celebration with the more than 9 thousand fans in attendance began. 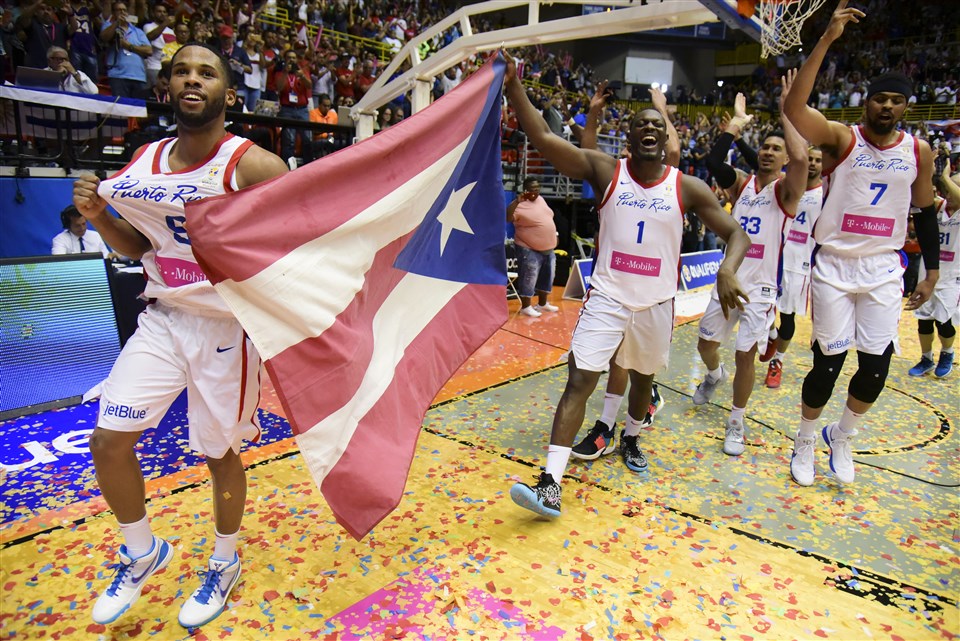 FIBA.basketball caught up with Holland days before the FIBA Basketball World Cup 2019 Official Draw to reminisce about the Puerto Rico qualification to the world stage.

You shot the last free throw that sealed definitely the win for Puerto Rico against Uruguay in a thriller game…
Yes, it’s such a moment of excitement because I knew that if I converted at least one of them, we were getting the win. I could feel that my teammates were counting on me, and I felt comfortable in the free throw line. I was very focused and didn’t want to miss this opportunity. When I converted the first one, I was getting more and more excited for the end of the game to come as soon as possible and to see the scoring board with our team winning and sealing our ticket to China 2019. We did it, and it was fantastic to win this tough game against a very good Uruguay national team. 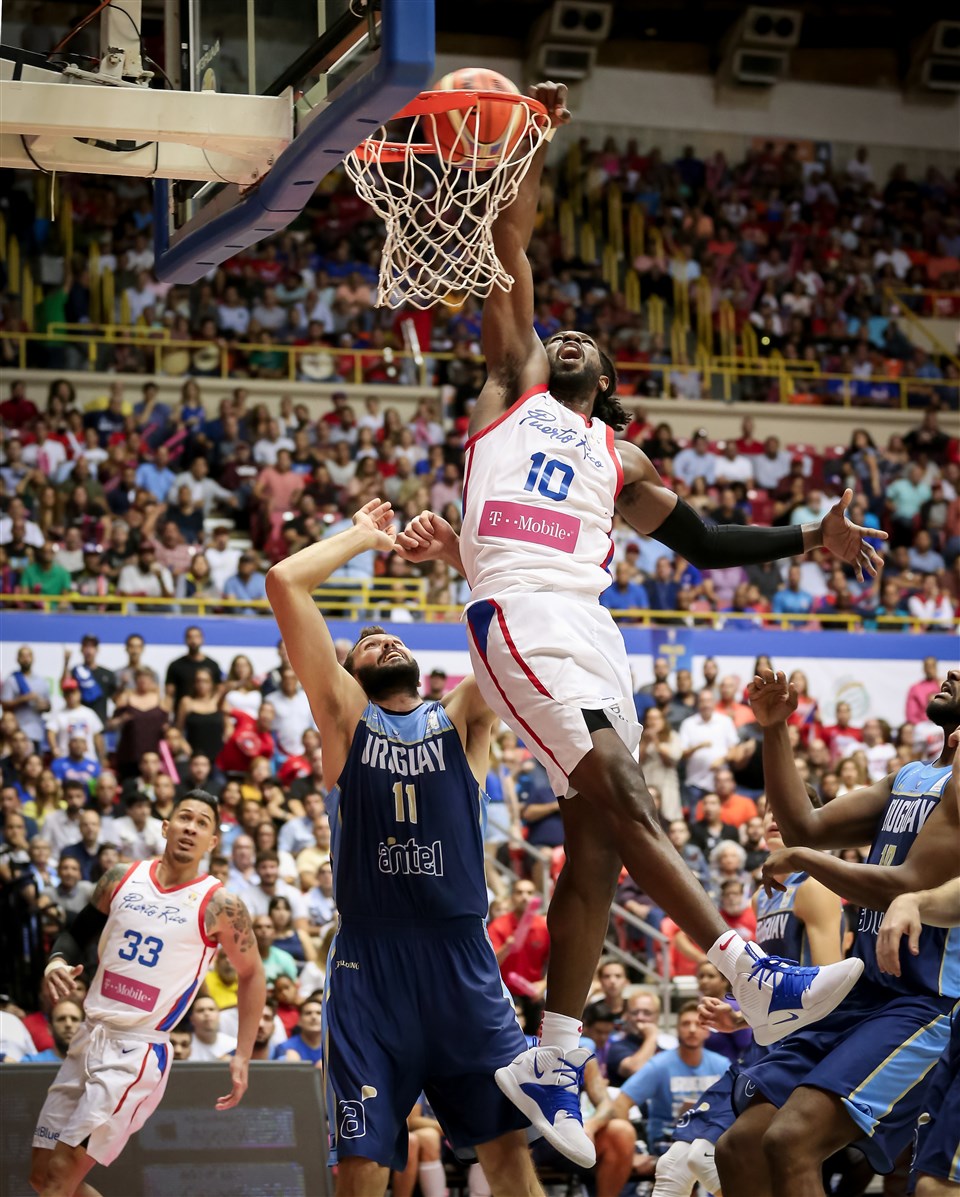 How did you feel when the public and the entire team jumped of joy celebrating after the final buzzer?
I felt so great, so great to be sharing this kind of moment with my teammates and the fans that did an amazing job during this last window at home. I don’t know if there is anything better than qualifying for an international competition in front of your fans. Everyone was very happy and the smile and laughs on people’s face was so great to see. We have very good fans and they showed up massively for those last two games. We thank them very much for their constant support and we are going to keep fighting with them to help Puerto Rico shine next summer.

The campaign finished on two very tough games against Argentina and another against Uruguay, a team that could have taken Puerto Rico spot for China 2019…
Those last two games were tough battles, very tough games to win. We prepared for this last window being in kind of a ‘warrior mode’, being focused and pushing our game to the best level to get two wins and seal our spot for the next FIBA Basketball World Cup. The entire team, the staff, the players, the people that have been surrounding us were super positive and the motivation was very high. Argentina was a tense game and the last one, which was pretty much a final for us, was a very very intense one too. The most important was to qualify no matter what, and we reached our goal. 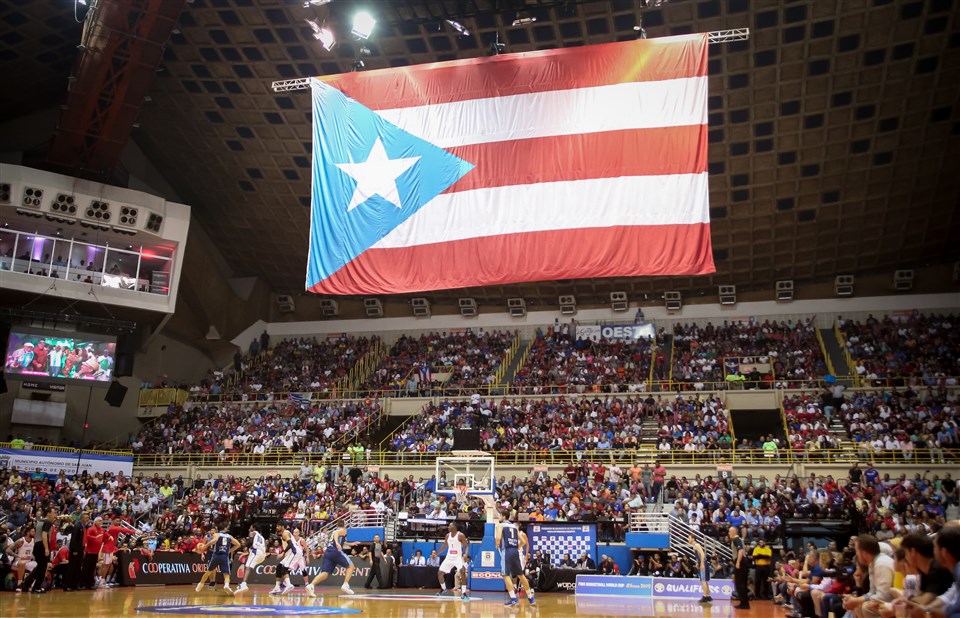 Puerto Rico has shown a lot of fighting spirit and team unity during this campaign…
Yes, that is our philosophy, we want to give all our energy when we are on the court and try to win no matter what. It has been a long campaign, and we were focused and determined to achieve the goal of going to the next FIBA Basketball World Cup. The experience we gained during those Qualifiers is going to help us a lot in the future, and we have been improving a lot in the last couple of months. We still have a good room for improvement, and we are going to work hard to be in our best level for this summer.

Is it a goal for you to play with the national team this summer?
Oh yes, that is one of my goals for this year. I am very proud to wear the Puerto Rican national team jersey and I want to help the team for many more years. The group of guys is very good, and the chemistry is very solid, and I am also eager to compete in international tournaments against the best national teams and players in the planet. That would be so great to be part of the team that is going to be in China 2019, I am going to keep working hard but I have already been thinking about this exciting summer coming. 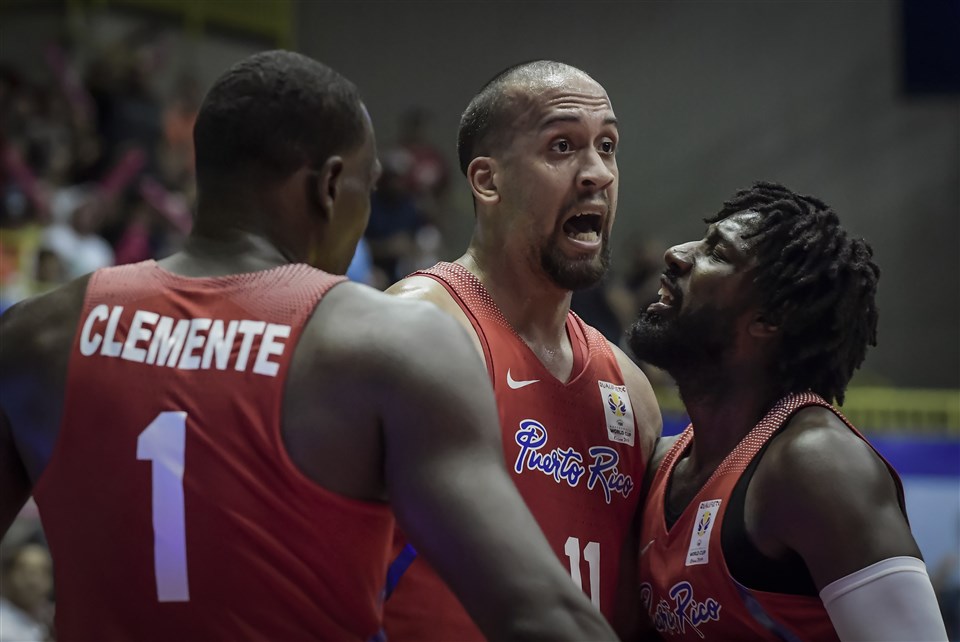 What can we expect from Puerto Rico in China this summer?
We expect to play at our best level and with a lot of pride. We don’t want to go to China just to show up, we will go there to compete and try to have a great campaign. I am really excited to see what will happen at the draw and which teams we are going to play against in the first round. The level is so good around the world now that none of the games are going to be easy ones. The competition for the tops spots of each group is going to be very intense and surprises can happen.

What about the experience of playing in Chinese soil?
I think it’s going to be a very nice competition and the environment is going to be very good too. Fans in China love basketball so much, and I am sure that the arenas are going to be full and the crowds are going to be very supportive and loud. A lot of players are looking forward to competing in this tournament, and I have to say that I am also one of them.