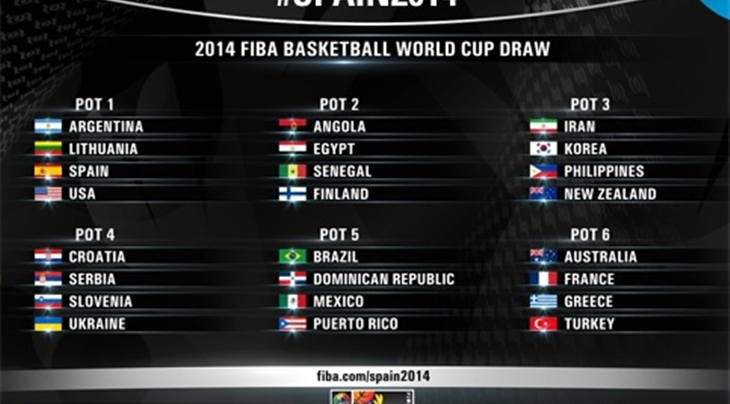 - The 24 teams have been classified on the basis of the FIBA Ranking Men as well as geographical principles with teams from the same continent being evenly distributed in six teams pots. Teams will be picked from these pots and placed into the four Preliminary Round groups – A, B, C and D.

- There are four other pots, called A, B, C and D. Each one contains numbers 1 to 6. These numbers will determine the position of each team within their Preliminary Round group and the subsequent order of games. The position of a team placed in Group A is determined by the number drawn from Pot A, Group B is from Pot B, Group C from Pot C and Group D from Pot D.

- When all teams have been drawn and placed in each Group, FIBA shall assign one group to each city.

Click here for more information on the competition system of the 2014 FIBA Basketball World Cup.

The Official Draw will be streamed live on livebasketball.tv and on youtube.com/fiba. 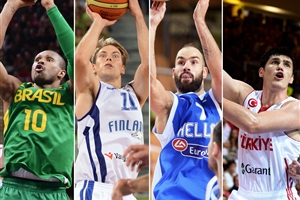 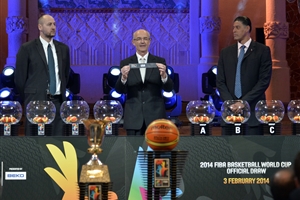