JAKARTA (Indonesia) - When speaking about Australia and the Asia Cup, there really is no better phrase to associate the two with other than “Defending Champions”.

There’s not a lot of “history” for Australia in the Asia Cup yet, but they are quickly building a strong resume.

Let’s take a quick moment to meet Australia in this "Meet the Teams" series!

World Rank according to FIBA World Ranking Presented by Nike: 3

And they have been up there since the start of the Asia Cup Qualifiers.

Australia made their first appearance in 2017 with teams from FIBA Oceania making their debut in the Asia Cup.

The Boomers (along with New Zealand) added a different dimension to the teams in the Asia Cup, while also getting the chance to experience new challenges as well. 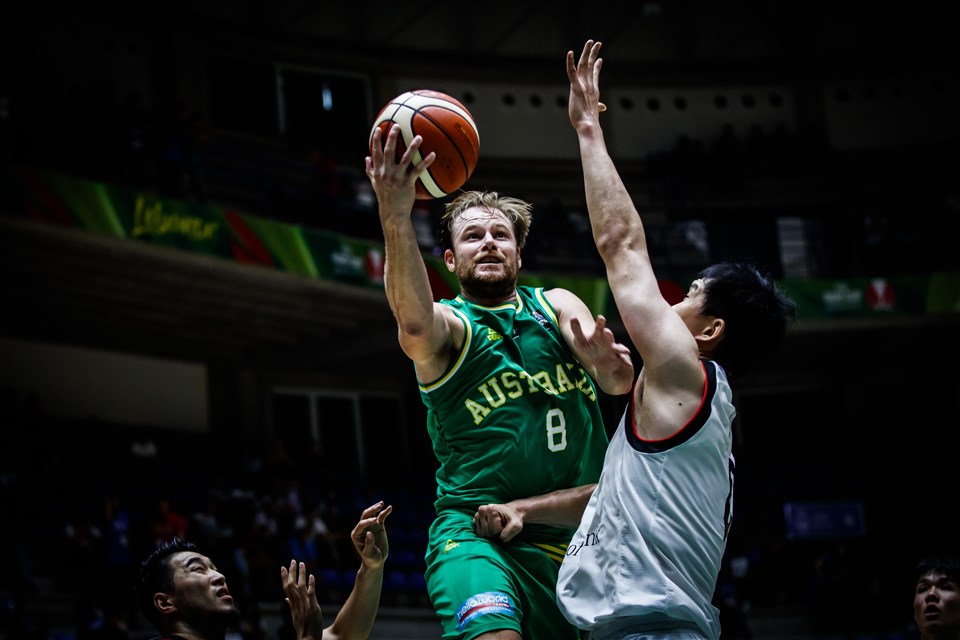 This will be the second Asia Cup for Australia, so they have never missed playing in the competition since making their debut - among only one of 4 teams able to make that claim.

By the looks of it, there will be many, many more appearances in the future for the Boomers as well.

For the Boomers, their most recent appearance was their debut as well. Not only that…

… Australia completely dominated the competition in 2017. 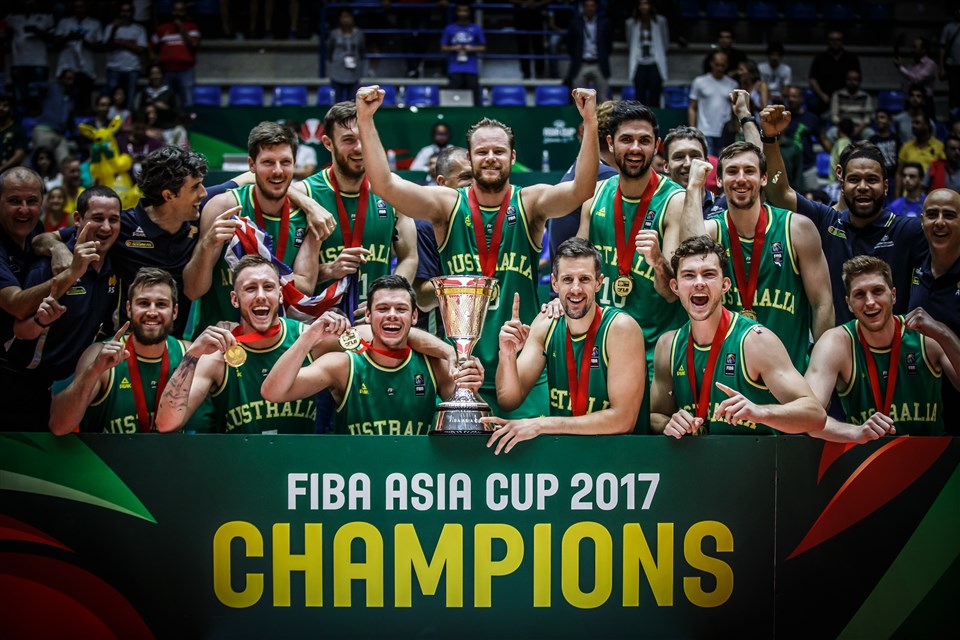 As one of the world’s best teams already, expectations were high for the Boomers heading into their first ever Asia Cup and they met those expectations quite easily.

Australia collected 6 straight wins to hoist their first Asia Cup on their first try, beating their opponents be an average margin of 28.3 points per game. All games were won by double-digits and the only game that the Boomers failed to win by at least 20 points was against Japan in the tournament opener.

To say that Australia met their expectations might even be an understatement, as they surpassed those expectations in dominating fashion.

If we look at the entire history of Australia basketball, there might be too many players to chose from. But if we’re looking at the history of the Asia Cup, it seems like Mitch Creek would be the one to single out. 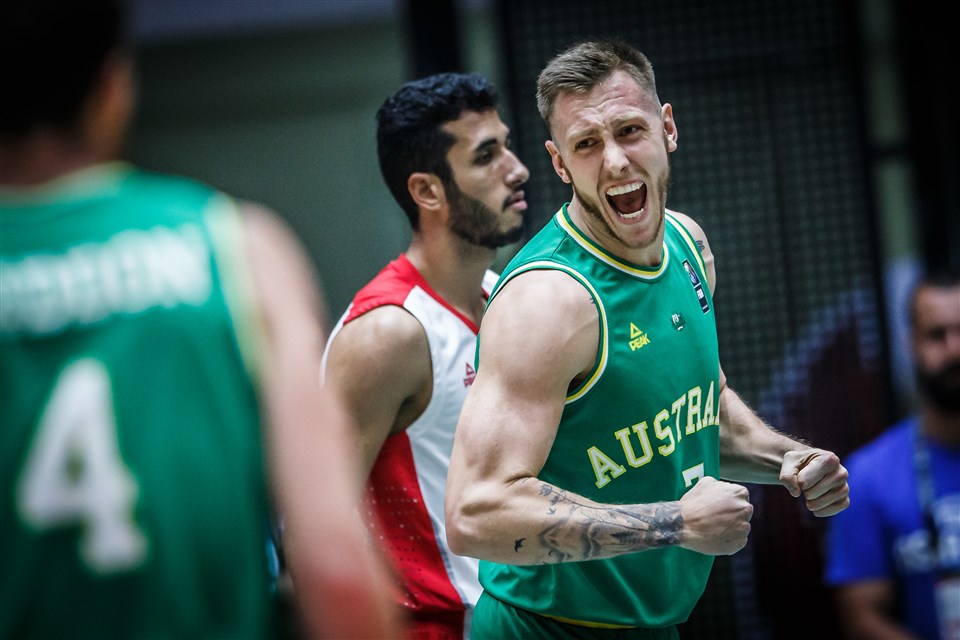 Australia’s Asia Cup 2017 championship squad was well-rounded without any one true superstar that stepped up in what few clutch moments they had. However, if there’s one standout that needs to be named, it’s probably going to be Creek.

Expect to see more notable players playing for Australia at the Asia Cup as they continue to make more and more appearances in the future.

The 2017 champions were able to return to defend their throne, but it was not without a few hiccups along the way.

In what was one of the biggest surprises of the Asia Cup Qualifiers, Australia started their campaign with a 108-98 loss to New Zealand. It was their first loss to the Tall Blacks in just over a decade and, in addition, was played at home in Brisbane. 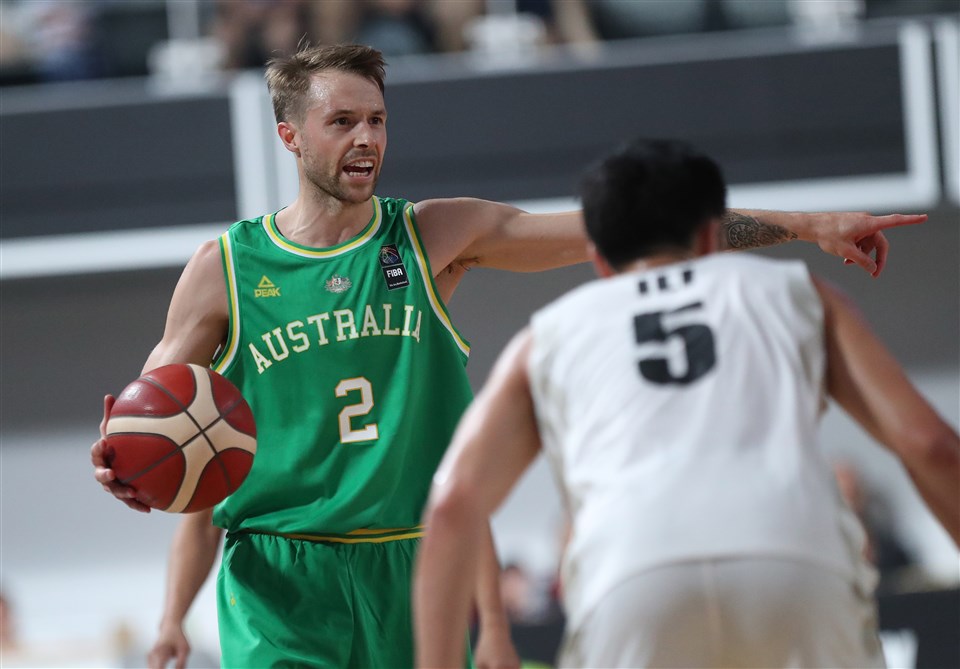 Nonetheless, the Boomers got their revenge later on in the Qualifiers and, along with a win over Hong Kong, cliched their ticket to Jakarta to make a run at winning two straight Asia Cup titles.

Until at least July 12, Australia still hold the title as defending Asia Cup champions. There no doubt that they take pride in that title as well and will be putting in their best efforts and talents to keep it that way.

The Boomers have taken in some losses in Asia basketball competition since winning Asia Cup 2017 - to Japan and Iran in the World Cup Qualifiers and to New Zealand as mentioned above. However, there’s no reason to doubt that they’ll be the biggest favorites to win it all once again.

This is taking in consideration the ridiculous wealth of talent they can choose from as well as the momentum that the national team program has from winning a historic Olympic medal last summer.

It has yet to be confirmed which Australia basketball stars will play in Jakarta for Asia Cup 2022, but fans can still be confident that the Boomers will be one of the best teams there regardless of who suits up. 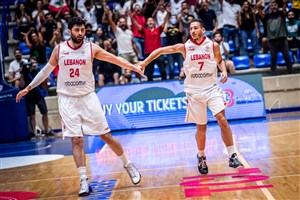 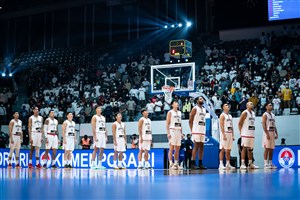