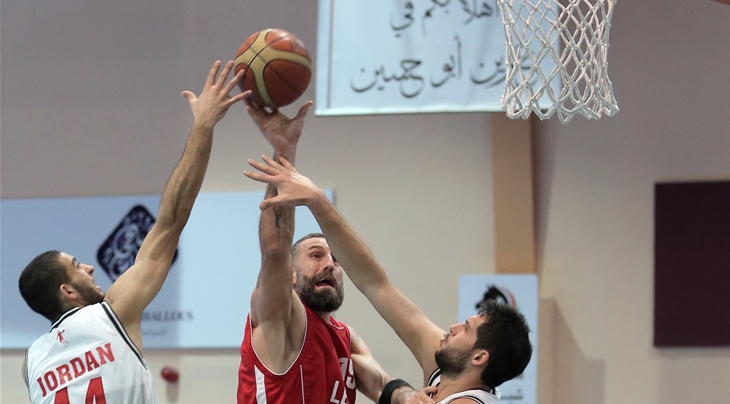 Iran bounced back from yesterday's loss to Lebanon by unloading their fury on Iraq, 92-80. Right off the bat, Iran led comfortably and even put up a 19-point bubble in the second half. Iraq mounted a rally of sorts in the third and fourth periods, but Team Melli just proved to be too composed and too deep.

Mohammad Jamshidi had 27 points to lead the Iranians in their victory, while wingman Behnam Yakhchali also did pretty well with 18 points on the strength of 3 triples. On the other end, naturalized player Kevin Galloway spearheaded Iraq's offense with 29 points and 2 three-pointers. Ali Hamas started in this contest, and he turned out to score 15 points on 5-of-8 field goal shooting for the losing side.

In the second game, Lebanon defeated Jordan, 72-61, to move up to 4-0 and officially win the WABA Championship 2017 crown. The Cedars did not waste any time in this one, building up a commanding 27-9 lead at the end of the first period. Coach Joe Moujaes and his wards would not relinquish the advantage the rest of the way despite Jordan staying within striking distance.

A photo posted by JordanOlympicCommittee (@jordanolympic) on Feb 1, 2017 at 8:49am PST

To end the day, Syria played their finest game so far to pull the rug from under Palestine, 86-70. After trailing by nine to end the first quarter, the Syrians rallied in the second period to lead at the half, 43-34. They would hold on to that lead for the entire second half and preserve the win thanks to good rebounding, playmaking and defense. Syria had 49 rebounds to just 39 for Palestine while also being +4 in assists and +7 in steals. Syria's second unit also stepped up here, outscoring Palestine's bench, 20-11.

Journeyman Micheal Madanly paced Syria, which saw five players score in double-digits, with 21 points, while Omar Cheikh Ali had a superb 17-point, 19-rebound effort. Magd Harbasha and Wael Jlilaty also did well for the victors with 16 and 14 points respectively. On the other end, Jamal Abu-Shamala led Palestine with 21 points and 10 boards. Mainstays Salim Sakakini and Tamer Habash struggled, though, combining for just 8-of-29 field goal shooting for the Palestinians.

Syria's win ensured their qualification, and they are tied with Iraq at 1-3. Palestine, meanwhile, are winless after four outings. For Palestine to make it to the FIBA Asia Cup 2017 tourney, they need to beat Iraq tomorrow by 20 or more points. 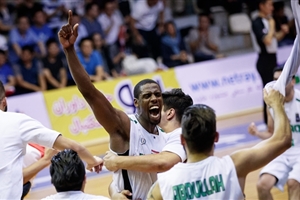 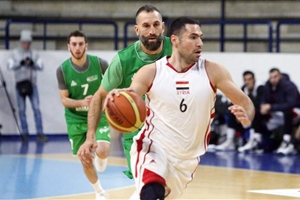 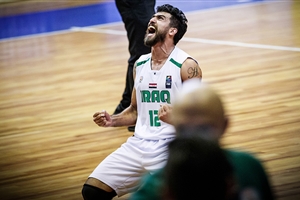