The unknown East African club made their mark with an 83-71 victory over the Tigers, with evergreen veterans Alvaro Masa scoring 25 points and Kenny Gasana scoring 20. Small forward Landry Ndikumana made his presence felt by contributing 19 points to New Stars winning effort.

"IT WAS A HUGE EFFORT. NEW STAR IS COMING. WE HAVE TAKEN A BIG STEP TOWARDS QUALIFYING FOR BAL."- Alvaro Masa

Spanish player Masa and point guard Guibert Njimbere, who scored 14 points,  gave the Burundi club an early 6-0 lead as both landed their three-pointers.

To their credit, Tigers livened up that fought their way back to take an 11-6 lead by the fifth minute. At the end of the first quarter, New Star were behind by three points (22-19).

It would be the last time the visiting club would find themselves chasing the game, as the upstarts from Burundi turned the heat on their more fancied opponents.

The experience of Masa and Gasana, who both played in the inaugural Basketball Africa League (BAL) tournament, was on full display as they shot the ball well and controlled the tempo of the game.

Masa, who has been with New Star for a short time, was impressed with how his team played and is confident they can qualify for the BAL.

"I did not know much about the team when I joined them, but I must say they love basketball in Burundi. It was a huge effort. New Star is coming. We have taken a big step towards qualifying for BAL," said Masa. 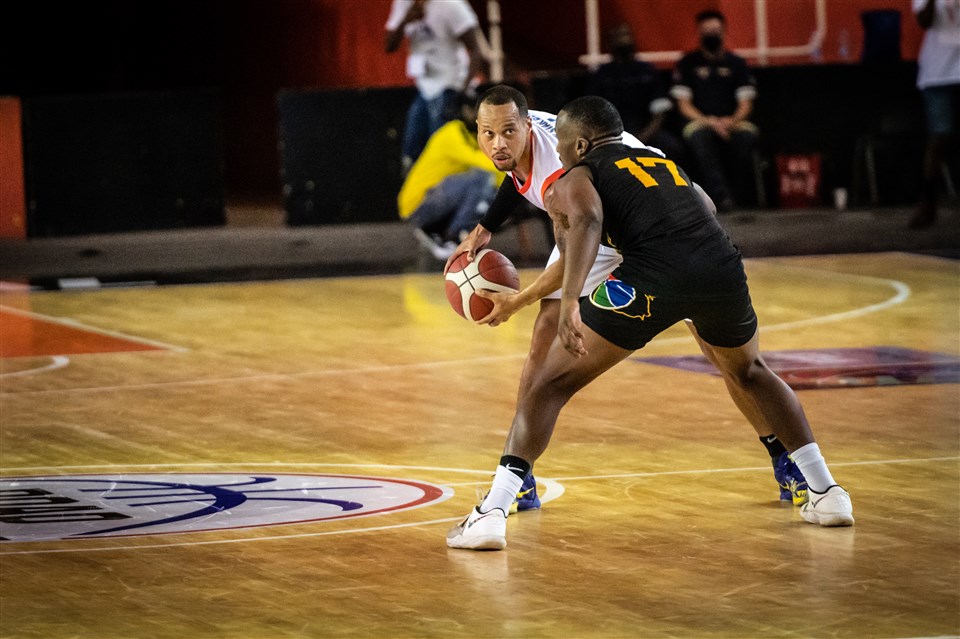 The home side Tigers were disjointed at both ends of the court as they were sluggish on defence and relied on individual play for points. Centre Billy Preston scored 20 points, while Christopher Gabriel scored 10 points. 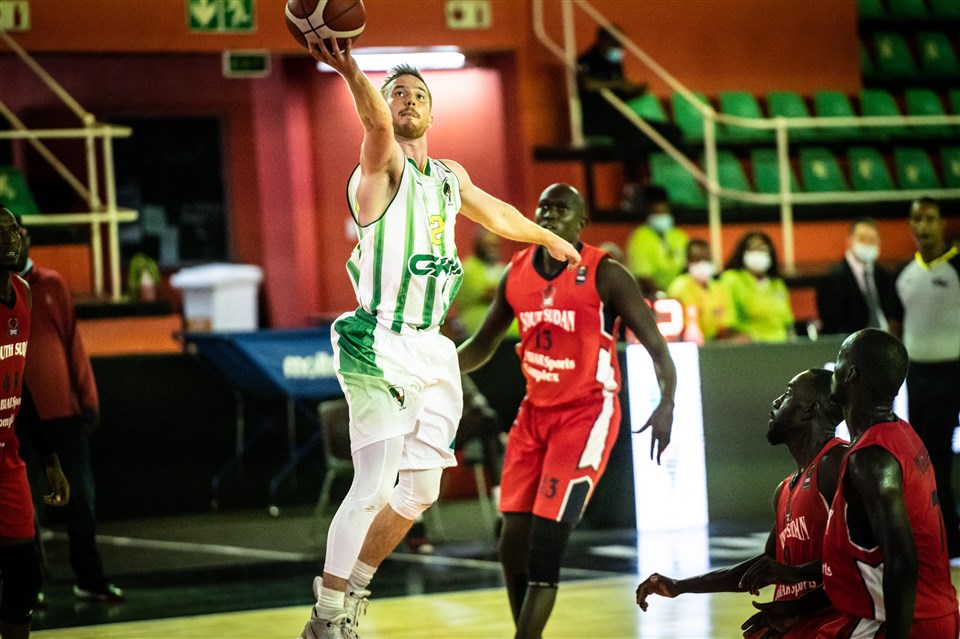 Nonetheless, Ferroviario went into half-time with a single-digit lead (35-34).

In the third quarter, the Mozambican giants found their rhythm. Their ball movement unsettled the Cobras defence, and with five minutes remaining in the quarter, left the Southern Africans broke away and finished the quarter 55-40 up.

Beira's forwards, Helton Ubisse (17 points) and Ayad Munguambe (10 points) were menacing in the paint and proved too physical for the Cobras.

The Mozambican club's American floor general William Perry came to the party with 16 points, eight blocks and seven rebounds while team captain Ismael Nurmamade, who would suffer an ankle injury, put up an impressive 14 points.

Beira coach Luis Hernandez felt the opposition put up a good fight in the first half and pointed out the mistakes his players made contributed to Cobras looking good at that point.

"Cobras are a great team. They are an athletic team and have size. We missed open lay-ups because of their effort in defence. In the second half, we adjusted better. We decreased their three-point percentage. We ran a little bit more. More fast breaks and got some easy buckets. That was the difference for us," said Hernandez. 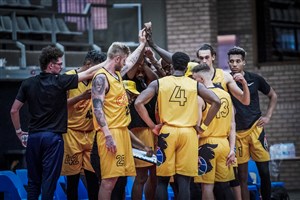 Which teams will cross the Johannesburg Elite 16 hurdle? 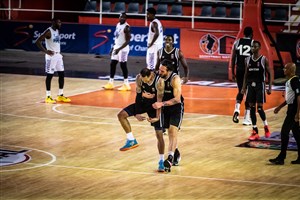 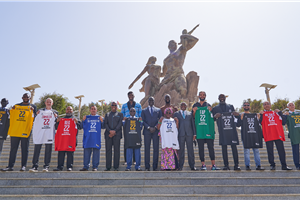 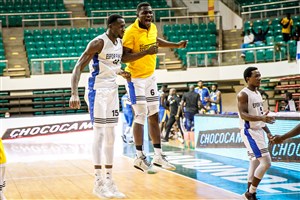 Espoir Fukash beat AS Police in overtime, qualify to BAL 2022 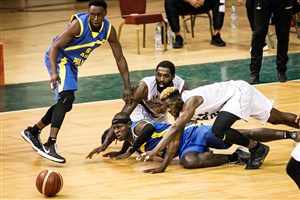 After F.A.P and SLAC which team will secure the last ticket to the BAL?