ALEXANDRIA (Egypt) - Engaged in the Final Four of the FIBA Africa Basketball League alongside Primeiro d’Agosto, AS Sale and JS Kairouanaise, Egypt’s Smouha SC has the perfect squad to win the first ever ABL title says Nigeria’s Augustine Okosun who sets an eye on the Nigeria final roster for the FIBA Basketball World Cup 2019.

Having waved off archrivals Al-Alhy during their Elite 8 two-game series, the Alexandria-based side is looking forward to cause more upset in their Final Four confrontation.

"We have what it takes to go to the end of the tournament,",the 2.08m (6ft10in) told FIBA.basketball

"WE KNOW WE HAVE THE PERFECT SQUAD AT THIS STAGE OF THE COMPETITION. EVERYTHING HAS BEEN GOING ACCORDING TO OUR PLANS, BE IT IN TERMS OF TIMING AND PREPARATION."- Okosun

With an average of 91 points per game, the Egyptian side is topping the offensive table, far ahead of AS Sale, and Okosun who played a key role for Smouha SC,  averaging 13.4 points and 7.6 rebounds per game, is expecting a major achievement.

"We have the perfect team. It’s a mix of quickness and experience that we must put to good use," he explained.

Now that they have broken through to the Final Four, things will get heated for Smouha SC but the 32-year-old remains confident.

"Even though we’re there, we’re going to take one game at a time. We don’t know who we will be facing. But we know we have the perfect squad at this stage of the competition. Everything has been going according to our plans, be it in terms of timing and preparation," he said.

Winning the continental title could actually open doors for the Nigerian, who wishes to sport his national team’s colors at the upcoming FIBA Basketball World Cup in China.

Okosun who represented Nigeria during the First Round of the African Qualifiers is relying on a good performance in the ABL Final Four to increase his chances of making the Final roster for China 2019. 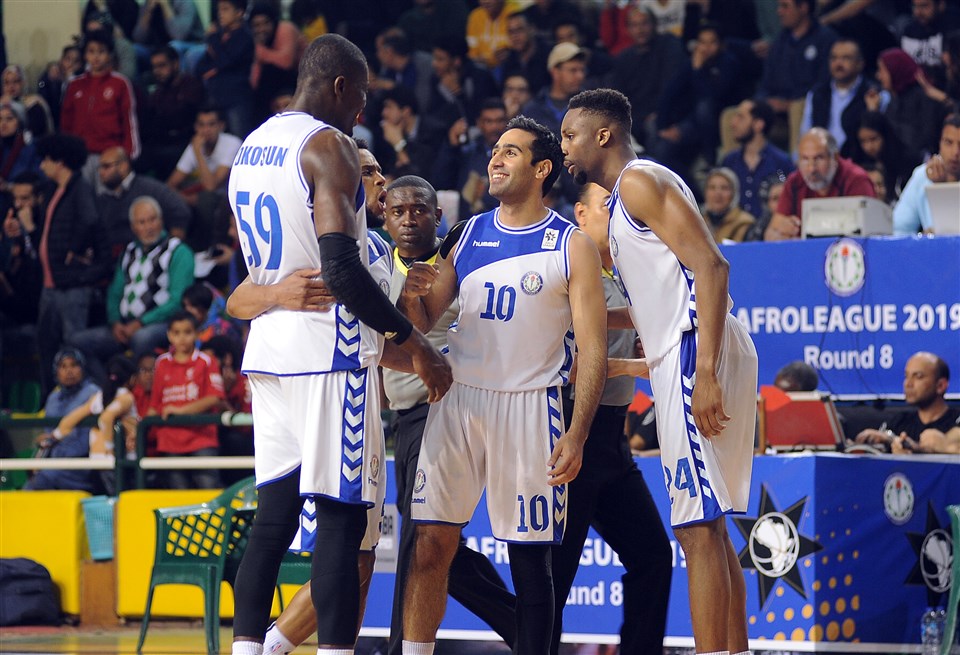 "I will give everything to wear that jersey again. I hope they [coaching crew] get to see what I have be doing with Smouha SC and that I convince them I can be part of the team," the Benin City native offered.

Nigeria have been drawn in Group B, alongside Russia, Argentina and Korea, and Okosun does not want to miss the fun. 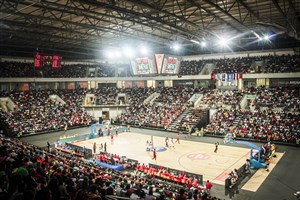 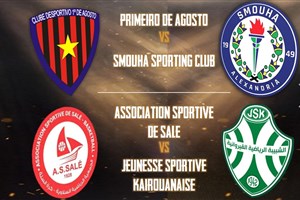