PRAIA (Cape Verde) - Egypt Moamen Abouzeid was on Sunday night adjudged the Most Valuable Player of the FIBA U16 African Championship 2019.

Abouzeid was instrumental to his side victory over Mali in the title final game as he came up with game-high 19points and grabbed 5rebounds. 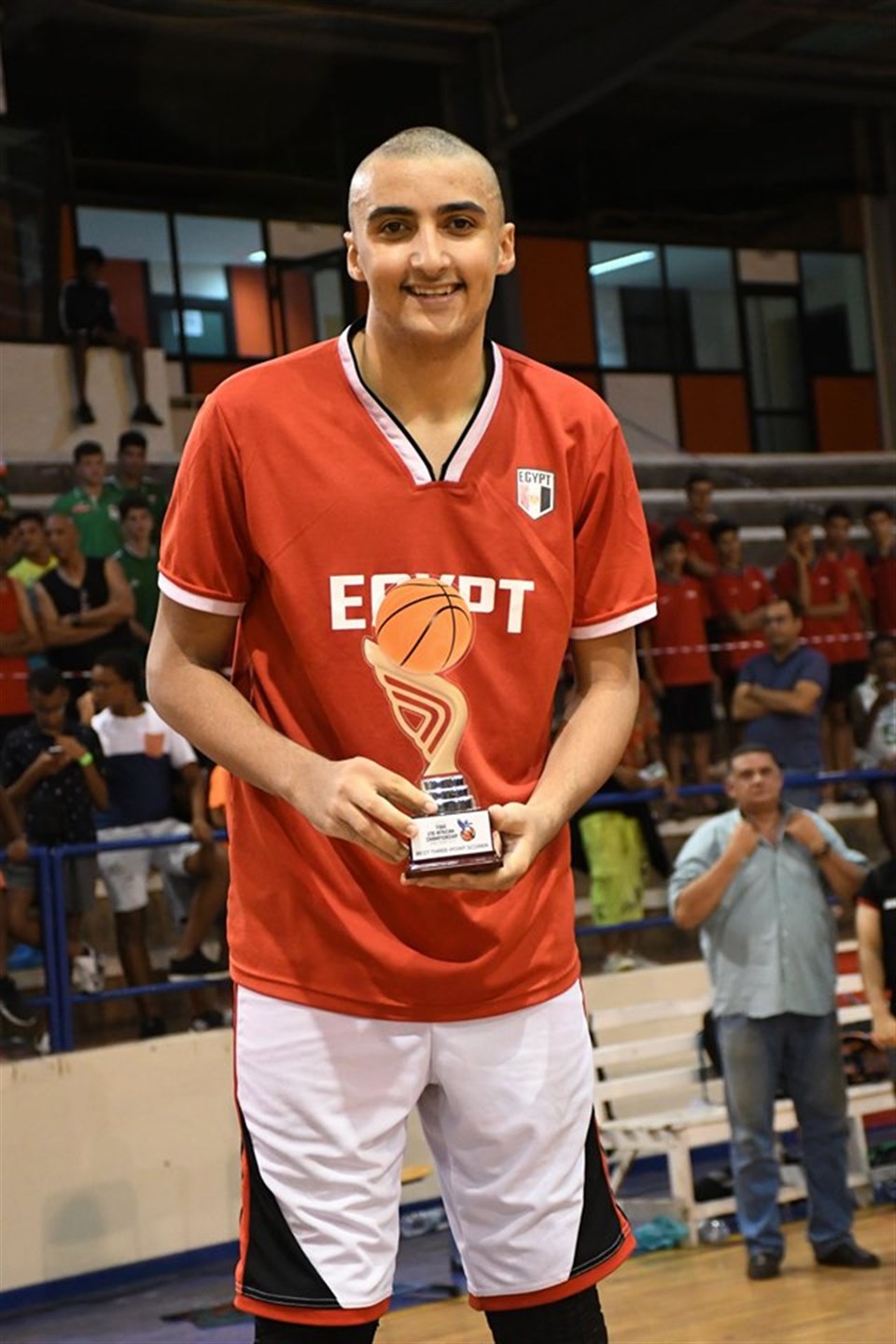 He also won the best 3-point shots award with 23 made shots.

On the other side, Nigeria's power forward Reuben Chinyelu won the highest rebounder award with 112 rebounds while Cote d'Ivoire Assemien Moulare won the best scorer award with 104 points. 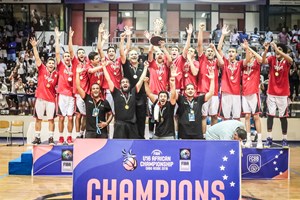 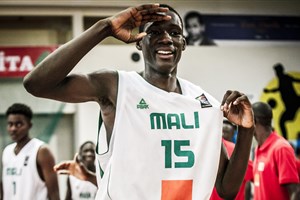 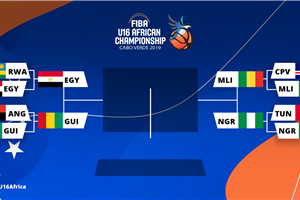