SAN JUAN (Puerto Rico) – Some of the best 3x3 players in the world will be showcasing their talents in the all-important FIBA 3x3 World Cup Qualifier 2019 on May 4-5.

There is much to play for as eight teams compete for three tickets to the FIBA 3x3 World Cup 2019 in Amsterdam, Netherlands on June 18-23.

Let’s have a look at the main players to watch out for.

Tom Wright is the creative force behind Australia's success (gold at the FIBA 3x3 Asia Cup last year). Dude always has something up his kangaroo pocket. His crossovers proved lethal on the Asia and Oceania stage. Will they have the same effect on the world stage?

What an amazing honour to trial for the Australian 3x3 basketball team these last few days. And for my wife to be right there playing on the next court was something pretty special!

He might be almost shorter than Kevin Hart, but Linklater is all heart on the court. And he dazzles with skill. Linklater can cross people up and throw dimes like Steve Nash with braids.

The No.1 Czech player knows how to produce a party trick. He can bank in one-handed shots one minute and then yammie it up the next. Zachrla parties harder on court than the dudes in The Hangover.

There’s no way around this. The Frenchman is a dead ringer for Vin Diesel! That’s enough reason to strike fear in opponents. Not only is Christophe fast and furious, he's probably one of the best shutdown defenders on the 3x3 circuit.

After representing his country in youth basketball categories, the 25-year-old Geske will make his 3x3 debut in Puerto Rico. Germany never had a player so quick, crafty and clutch in the history of 3x3.

Sandri is living his best life. He can score buckets from anywhere. Inside. Outside. It doesn’t matter. He knows how to score off the court too. His wife is a Spanish model!

Be careful when ‘Pelacoco’ is at the rim. This guy has a mean jam and is even nastier on D. He’s stronger than Thor. The 6ft 7in (2.01m), 115kg hulk makes Zion Williamson look like he should stay in school.

This 18-year-old sensation has been ranked the top 3x3 junior in the world. It’s time for him to make his mark against the big boys. Want to know what the hype is all about? You’re going to have to watch to find out. 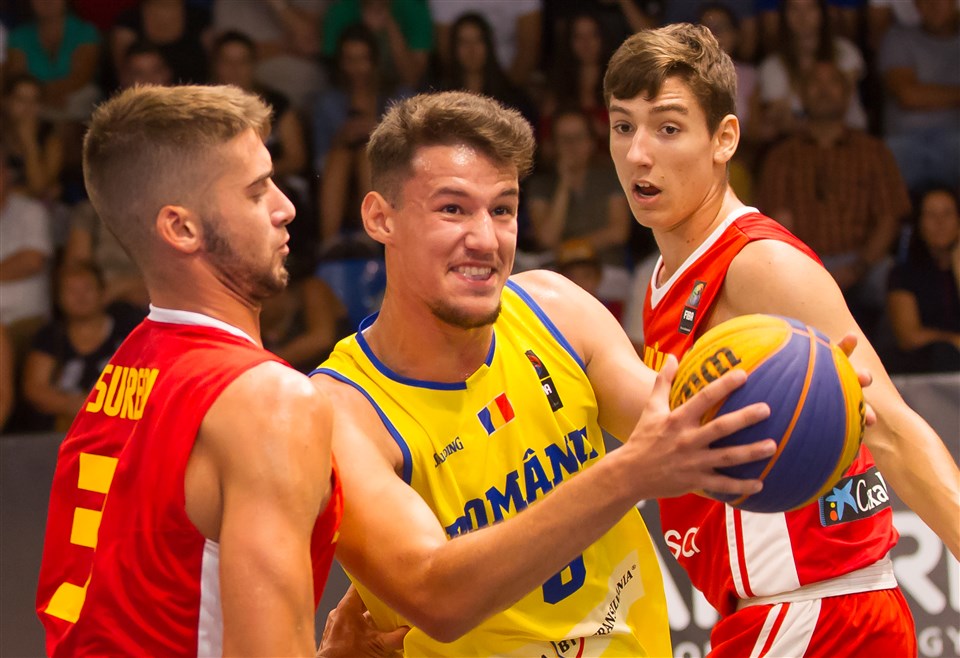 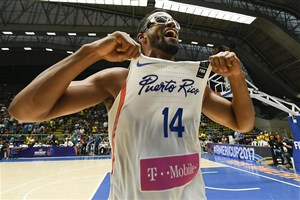 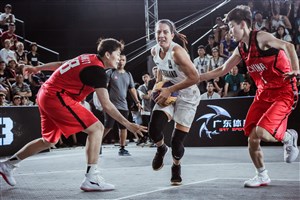 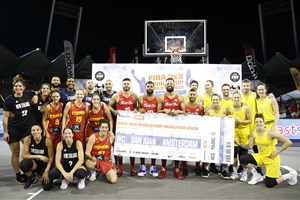 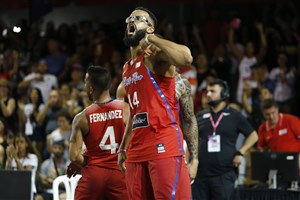 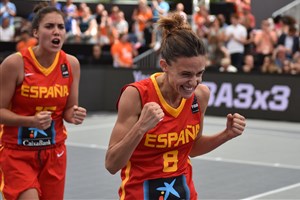