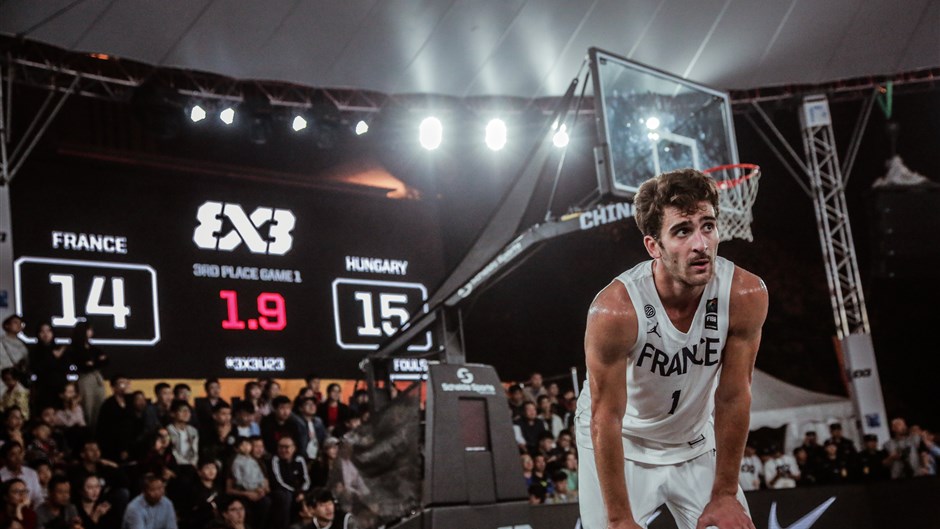 The 40 teams qualified thanks to being host (China), or to the position of the national federation in the 3x3 Federation Ranking at the cut-off date (November 1, 2018 in this case)