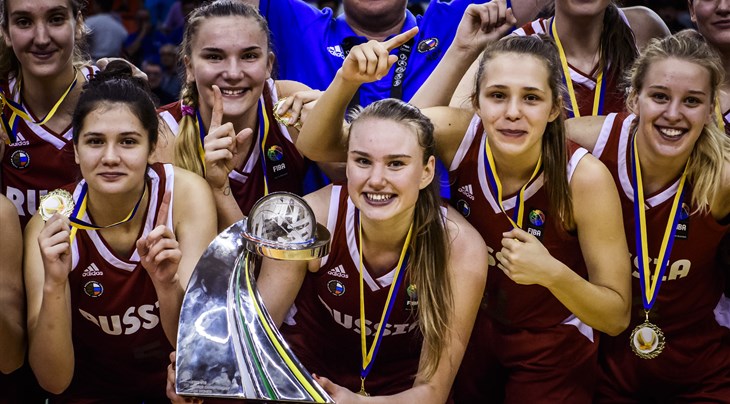 Russian Basketball Federation President Andrei Kirilenko was understandably delighted and he was quick to congratulate the players publically, having sat watching courtside.

Svetlana Abrosimova knows plenty about podiums from her illustrious time with Russia and the former EuroLeague Women and WNBA star had a simple statement to make after the buzzer - 'We are the Champions!'

Olesya Safanov couldn't stop kissing her medal - and who can blame any of Russia's players for that? It was their country's first title at the event in 28 years!

Raisa Musina just missed out on MVP but nothing could possibly spoil her sense of utter elation.

Viktoriia Zavialova had fun filming her team-mates enjoying a celebratory dance on the morning after the night before!

Last but not least, all great Finals need two teams.

The ball didn't bounce our way but we will bounce back 🇺🇸‼️ pic.twitter.com/sSEx7UqIEn

And it's important to sign off with a note of recognition for the silver medalists USA who lost their crown in a stunning game that neither team deserved to lose. Their amazing run ends, but as All-Star Five member Ty Harris suggest - nobody doubts they will be back to regain their title! 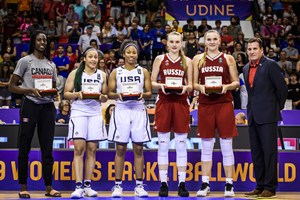