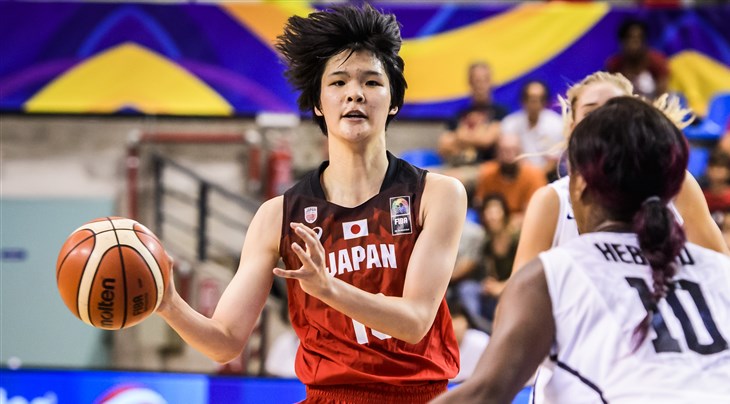 Have Japan posted the most unselfish performance in basketball history?

While they couldn't quite get past the six-time winners and eventually lost the game 73-66 during what has been their best ever run in the competition, they did something remarkable.

They say sharing is caring and following on from the rave reviews which followed their devastating 95-71 Quarter Finals win against Spain, they managed to rack up 29 assists against USA.

Why is that special?

Well the maximum number of assists they could have attained for their 66 points was 31 and after further verification, it now has people asking if this was the most unselfish team performance in basketball history?

It must be a contender. 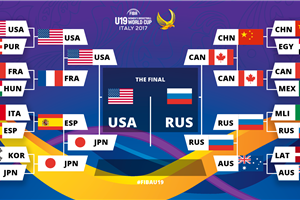 Will Russia exact revenge on USA in Final repeat? 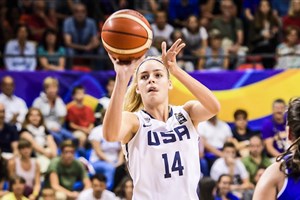