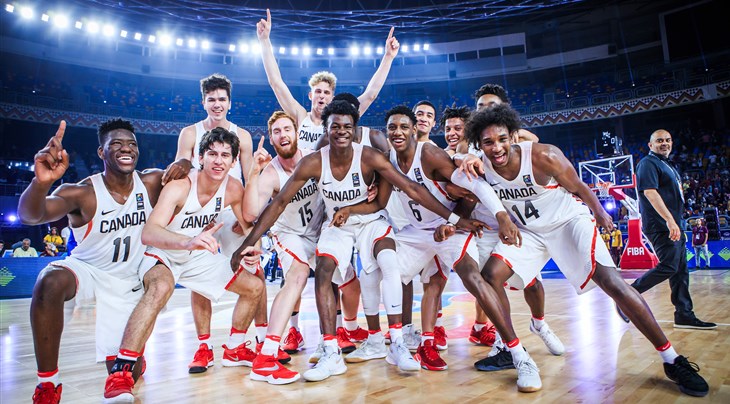 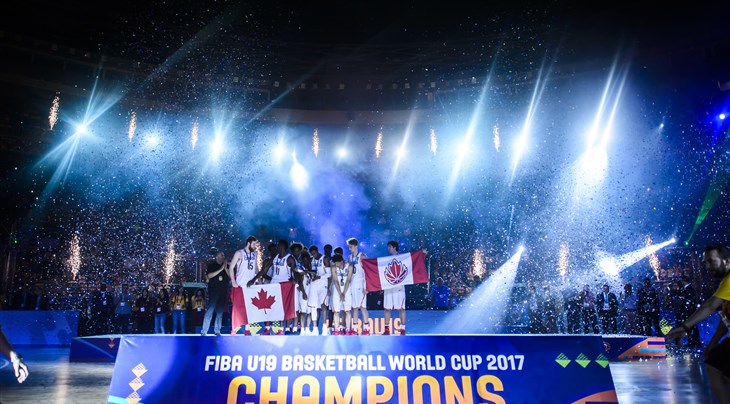 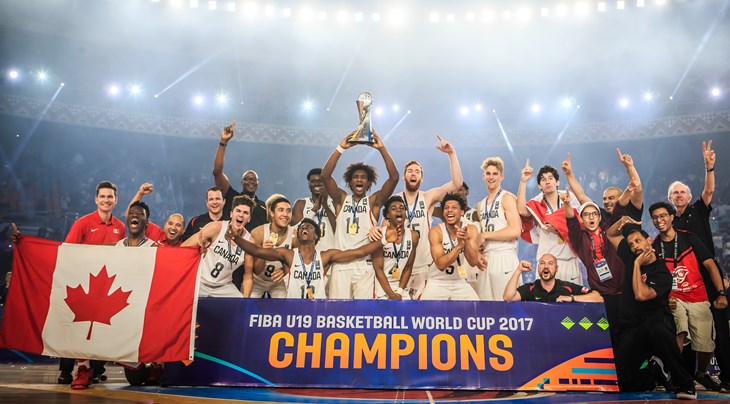 R.J. Barrett led the way with game-high 18 points, and 12 rebounds in the winning cause.

Italy were paced by David Okeke who had 14 points and 10 rebounds in the losing effort.

Earlier in the day, USA claimed the last spot on the podium, after getting the better of Spain, 96-72, in the 3rd-Place Game.

Barrett was named the tournament's Most Valuable Player, offered by Tissot, headlining the All-Star Five, where he was joined by Lorenzo Bucarelli (Italy), Abu Kigab (Canada), Tommaso Oxilia (Italy) and Payton Pritchard (USA). 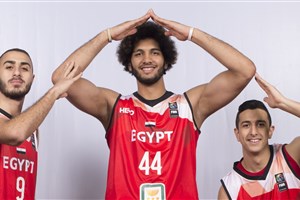 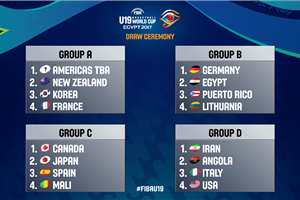 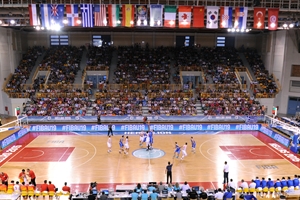