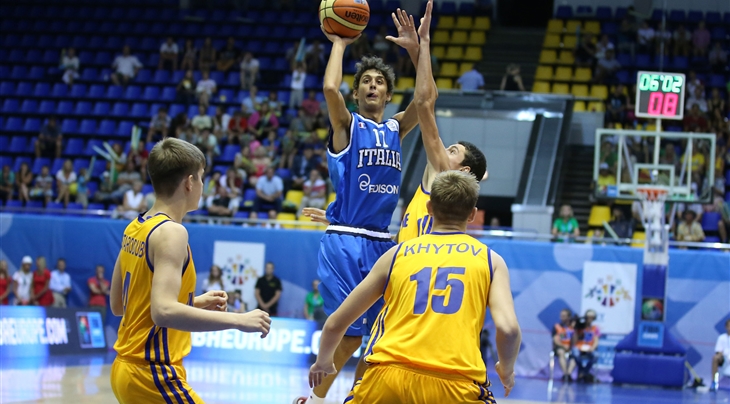 ITA - Basketball runs in the family for Moretti

The hype around him is increasing because he is one of the most promising 16-year old players in the world. But expectations don't bother the talented teenager, whose name has always been famous in Italian basketball.

Davide was born during one of the most famous Bologna derby, when Virtus faced Fortitudo in the 1998 FIBA Euroleague Quarter-Finals.

"This sport was in my destiny."

Moretti wants to do his part for his family to have an important legacy in Italian basketball.

After the Meneghins (FIBA Hall of Fame inductee Dino and his son Andrea were both European champions, in 1983 and 1999 respectively) and the Gentiles (Ferdinando won the FIBA Euroleague with Panathinaikos while his son Alessandro was the MVP of the Italian league Finals this past season before being selected by the Houston Rockets in last month's NBA draft), Italy is ready to introduce the Moretti dynasty.

In his playing days, Davide's father, Paolo Moretti, won a silver medal at the EuroBasket in 1997, was a three-time Italian league champion with Virtus Bologna. When he was forced to retire in his early 30s because of injuries and health concerns, he became an excellent coach.

Paolo Moretti, 44, was named Serie A's Coach of the Year after leading newcomers Pistoia to the playoffs this past season. And the 2014-15 campaign will see him coach his son in the same Tuscanian side.

Between now and then, Davide has a lot of international basketball to play.

"Since we qualifed for the World Championship, I have been thinking about playing in such a big tournament.

"Last summer, when we closed the U16 European Championship in fourth place, I had the first international experience. Then, I had the chance to play at the Jordan Classic in Barcelona and an international tournament in Istanbul. But I know Dubai will be the biggest stage."

"Last summer, we played at the same level of the top U16 European teams, and we built an excellent core. One year later, I find the same spirit and camaraderie in the Azzurri squad."

"Stella Azzurra is the ideal place for a kid who wants to become a professional player, because of facilities and mentality, there is always a coach available for extra training. It was a superb experience, and playing at senior level helped me a lot," said the 1.85m guard.

Davide looks forward to playing for his father.

"He's been an inspiration for me off the court, because I know what he went through and how he faced adversities and health concerns," he explained.

"On the court, I like watching his games on DVD. This is how I knew my father as a player because when he retired I was only two years old. And every time I watch him, I say to myself 'What a player he was!' because he didn't need athletic skills to score 20 points.

"I feel similar, my current favourite player is Stephen Curry of the Golden State Warriors, a scorer able to play both point guard and shooting guard who doesn't need athleticism or physical power. He scores in many different ways, he is always under control, with fast execution.

"I think scoring abilites, passing skills and ball handling, along with knowledge of the game, are more important than athleticism. Curry showed it on an international stage at the 2010 FIBA World Championship."

Heading into his first world competition, Moretti dreams with open eyes: "I'm curious to compete against the best youngsters in the world, it would be really nice to play against the USA. A podium (finish) would be amazing.

"I know it's tough, but so far I have achieved all of my basketball dreams. I wished to wear the Azzurri shirt, then play an European Championship and then a World Cup. The next step is a medal."

The legacy of the family name is also something that is constantly in the back of his mind.

"I want to keep my family's name very high," he insists. "And I need to keep working. My father says that at 16 he wasn't as good as me, but my brother Niccolo, 10 years old, is better than I was at his age. So I cannot stop myself." 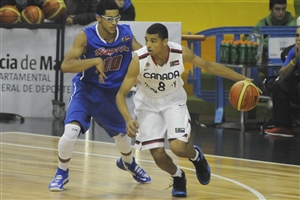 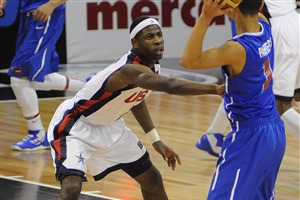 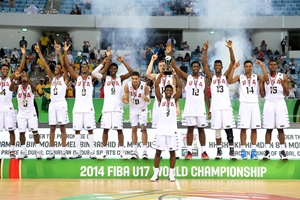 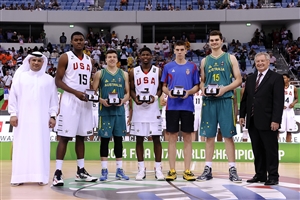