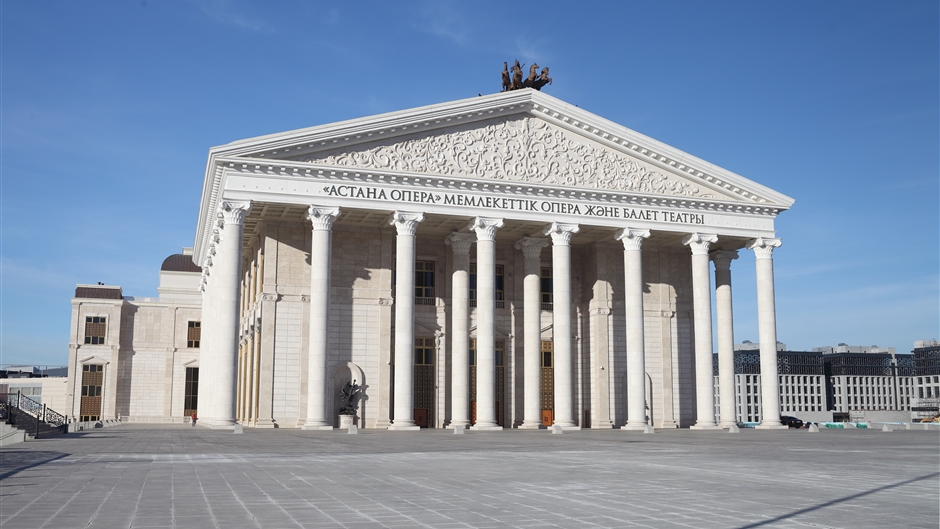 The 2016 FIBA 3x3 U18 World Championships will take place in the capital city of Kazakhstan in front of the scenic Astana Opera House on 1-5 June 2016.

Astana has been the capital of Kazakhstan since 1997 and is the second largest city in the country (835,153 habitants). It is famous around the world for its skyline and architecture. It includes the iconic Bayterek and other futuristic venues such as the Palace of Peace, the Central Concert Hall, the Presidential palace or the world´s largest tent.

The Astana Opera House was built in 2010 and opened in 2013. The Opera has two halls and includes operas, ballet shows, orchestras and music concerts.