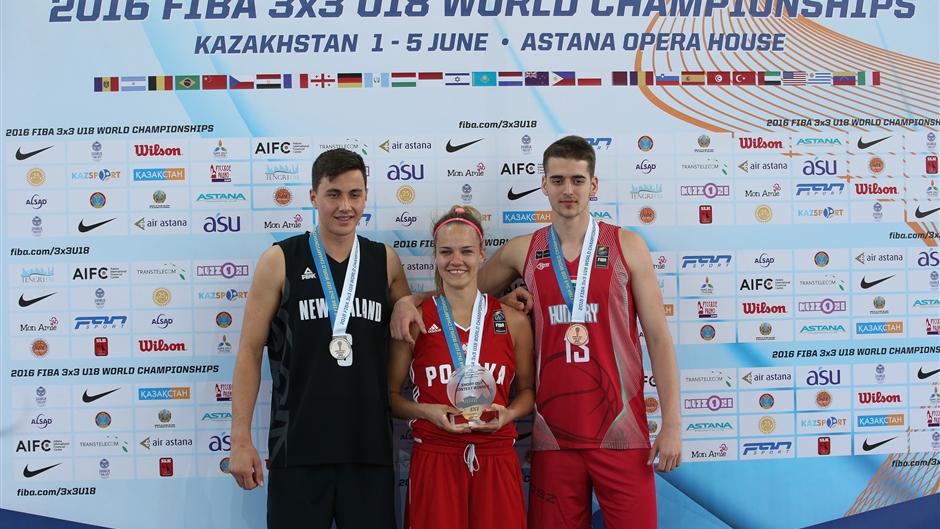 *Two Shoot-Out Contests were organised (one for men, one for women) at the 2011 FIBA 3x3 U18 World Championships‏