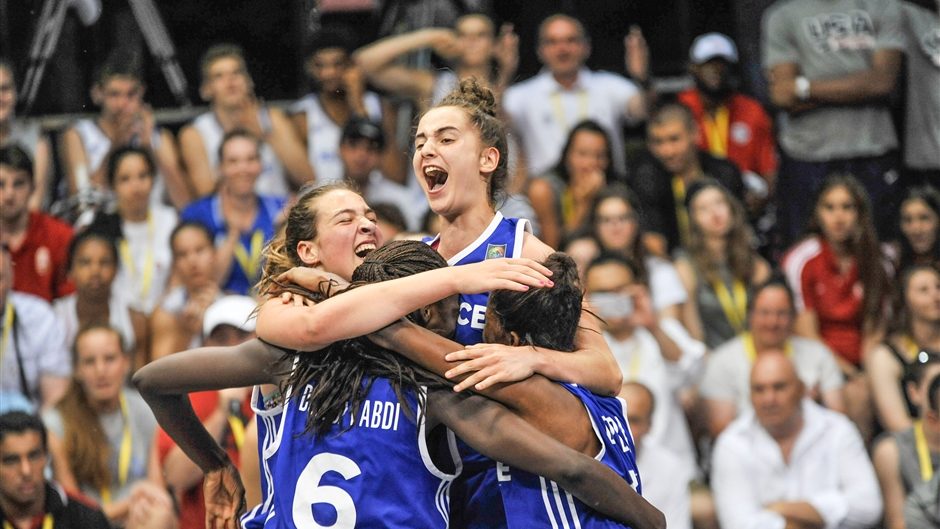 They are divided into 4 pools of 5 and seeded automatically based on the 3x3 Federation Ranking on the cut-off date of 1 May. The seeding order is done in the "snake format" as follows: