MUNICH (Germany) – The first window of the FIBA Women’s EuroBasket 2021 Qualifiers is rapidly approaching and we’re bringing you all the latest news ahead of the big tip-off.

With games to be played on Thursday November 14 and Sunday 17 November, there has been  plenty to talk about so far in the build up: 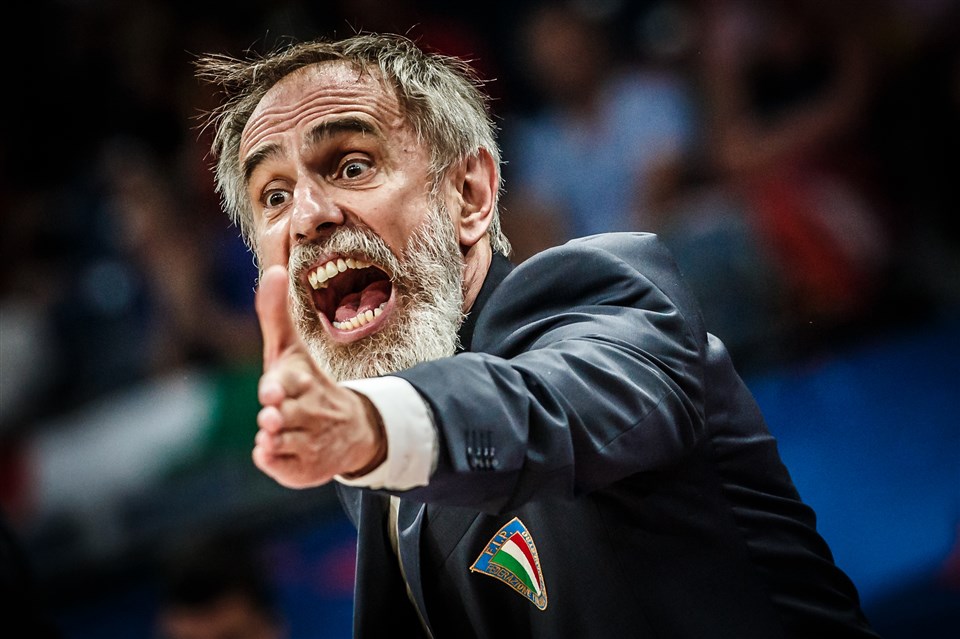 After parting ways with Francois Gomez after the FIBA Women's EuroBasket 2019 despite the playcaller having punched a ticket for the FIBA Olympic Qualifying Tournaments, Sweden have installed Italian Marco Crespi as his successor. Crespi was at the helm of his native country in Belgrade, but did not have his contract extended by the Italian Federation. Ironically, he was competing against Sweden in the previous Qualifiers, but will now be trying to guide them past Israel and Montenegro in Group B.

Italy turn back to Capobianco 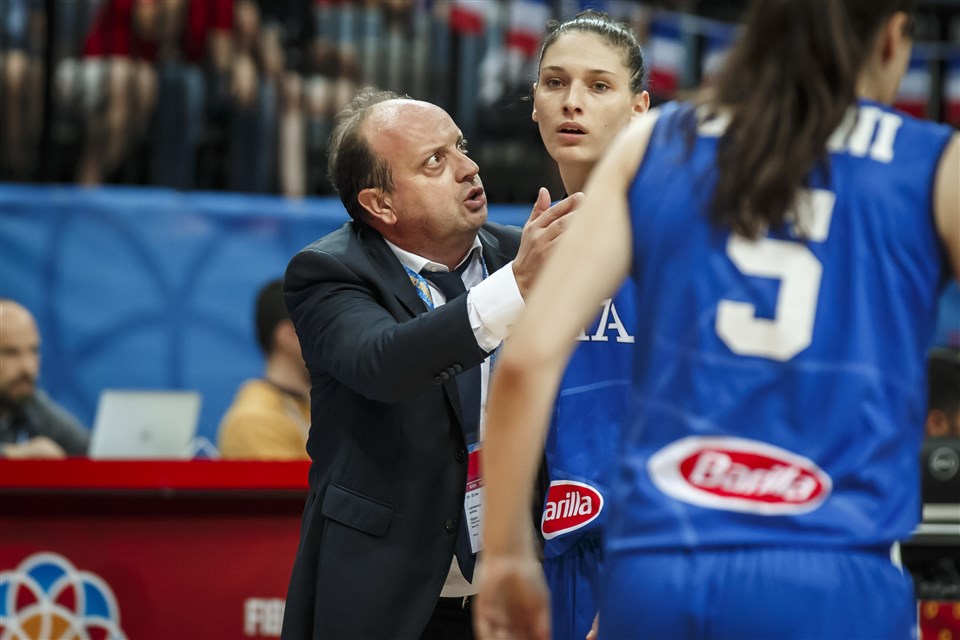 It's back to the future for Italy as they moved swiftly to replace the departed Marco Crespi with Andrea Capobianco, who will embark on his second stint in the hot-seat. He was previously at the helm during the FIBA Women's EuroBasket 2017 when  Italy only just missed out on a place at the FIBA Women's Basketball World Cup 2018. Italy will go up against Czech Republic, Denmark and Romania in Group D. 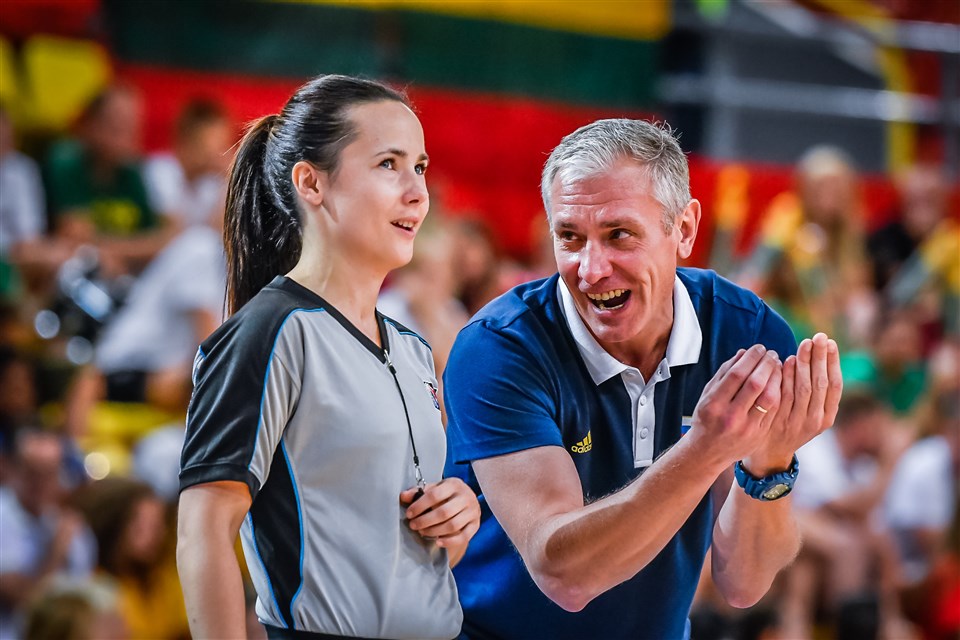 Russia were big contenders for the FIBA Women’s EuroBasket 2019 podium and Tokyo 2020 but fell short on both counts. Alexander Kovalev is the man who has replaced Olaf Lange, with the Orenburg native getting the joy of coaching the team for the first in his home city for the opening qualifier. He was part of the coaching set-up when Russia last won the title in 2011. He has also attained gold at youth level – including the FIBA U16 Women’s European Championship title earlier this year and most famously the FIBA U19 Women’s Basketball World Cup in 2017. That was a success built on the partnership of Maria Vadeeva and Raisa Musina, with the pair now expected to push the senior team to new heights now that Russia has missed every global event since the 2012 Olympics. Russia will play Bosnia and Herzegovina, Estonia and Switzerland in Group C. 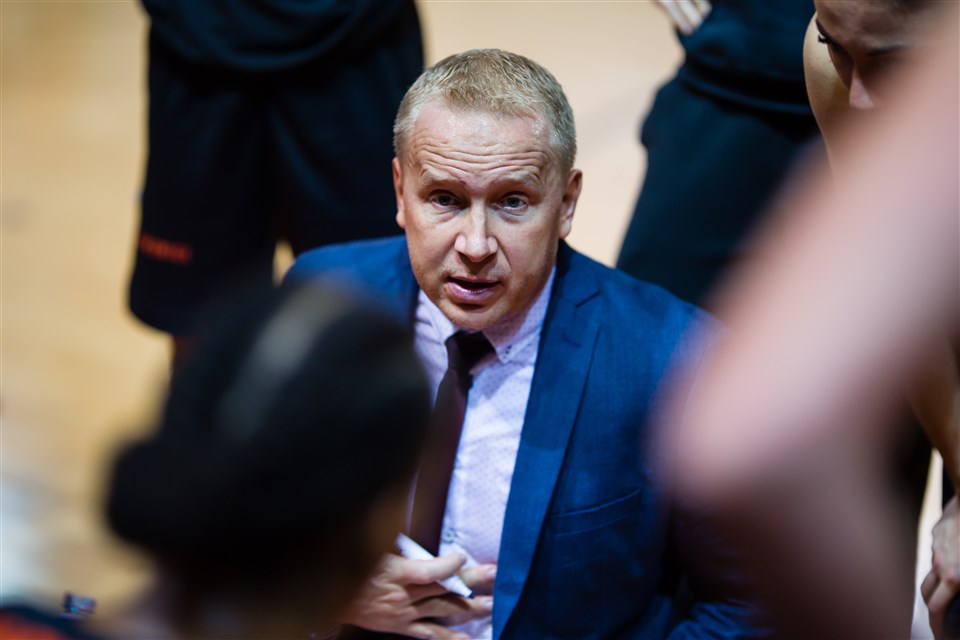 As head coach of reigning BLK Champions, CCC Polkowice, there's no doubt that Maros Kovacik knows Polish basketball inside-out. Now he must lead the Polish national team revival as they look to recover from not making the past two Final Rounds. Kovacik and Poland will face Belarus and Great Britain in Group F.

She is still only 13-years-old and yet Juste Jocyte has been given a promotion to the senior Lithuania squad for the Qualifiers. She will celebrate her 14th birthday just 48 hours after the window has finished and while it remains to be seen if she makes the final roster, it is a huge tick for her stellar talent. Jocyte took Lithuania to the Final of the FIBA U16 Women's European Championship and a historic first FIBA U17 Women's Basketball World Cup ticket. She made the All-Star Five at the event and was recently visiting Tony Parker at Lyon.

✈️ Welcome our @wnba CHAMPS @emma_meesseman & @kimmestdagh as they arrive back in Belgium 🇧🇪🏀 on Sunday morning at 7.30 at Brussels Airport!! Who's coming?! 👀👏🏼 #Crelansport #BasketballWithOrange #basketballbelgium

Belgium will be favorites to not only advance to Final Round in 2021, but if they get there, they are likely to be a strong podium contender. Not least, because no other nation competing in the Qualifiers can boast a WNBA title winning duo. The Cats will welcome back Kim Mestdagh and Emma Meesseman after their exploits making history with the Washington Mystics.

Greece must turn the page 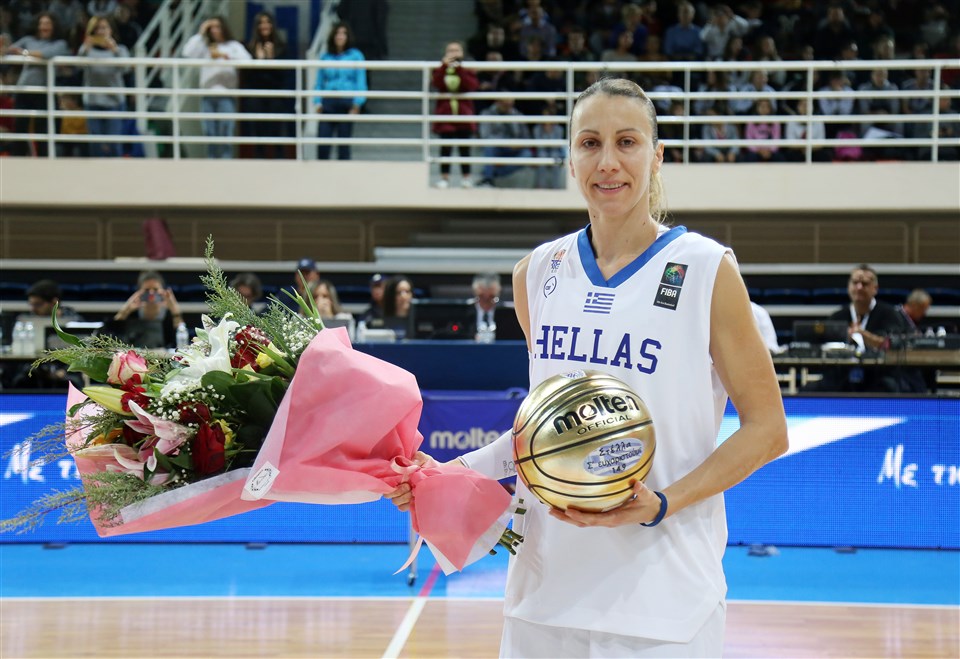 For the first time in almost two decades, Greece will step out for a Qualifiers campaign without two of their greatest ever players. That is because Stella Kaltsidou has joined the legendary Evina Maltsi in retiring from national team duties. It means a considerable push of the reset button for Greece and the turning of the page, with new responsibilities for the likes of Artemis Spanou, Pinelopi Pavlopoulou and Eleanna Christinaki. 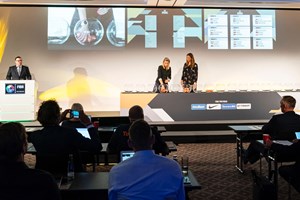 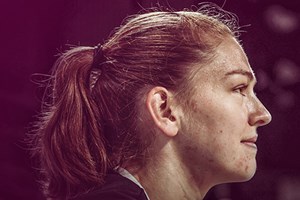 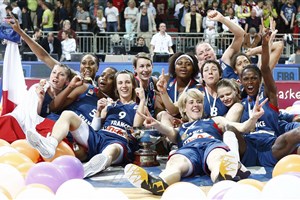 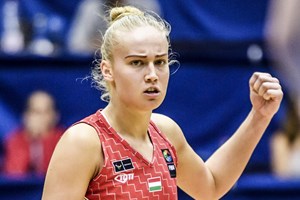 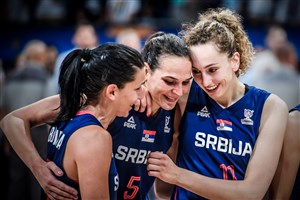