What can Korea do to avoid being 'forever fourth' and get back into Asia's top three?

AMMAN (Jordan) - It seems like a lifetime ago since Korea was part of the 'big three' in Asia and winning titles along with Japan and China.

They certainly have an incredible tradition if you push the rewind button, not only in the FIBA Women's Asia Cup, but also in global competitions. Not least, their finest hour when they famously made the Final of the Los Angeles Olympics in 1984.

Meanwhile at the Continental level, Korea last landed the title in 2007 and went on to deliver three subsequent silver medals - plus a bronze during 2015, in what remains their last podium finish.. A recent decline has unquestionably been accelerated by Australia parachuting in from Oceania, with the Opals tearing up the long-standing script in Asian women's basketball.

As many had predicted, it has been Korea that has been squeezed out and suffering the most. It means they are now fearing being'forever fourth' because of the exploits of their other rivals who are out to dominate the podium steps.

So, what can Korea do to try and turn the tide and recapture their traditional status of being a top three Asian side?

Hand the coaching reins to a legend 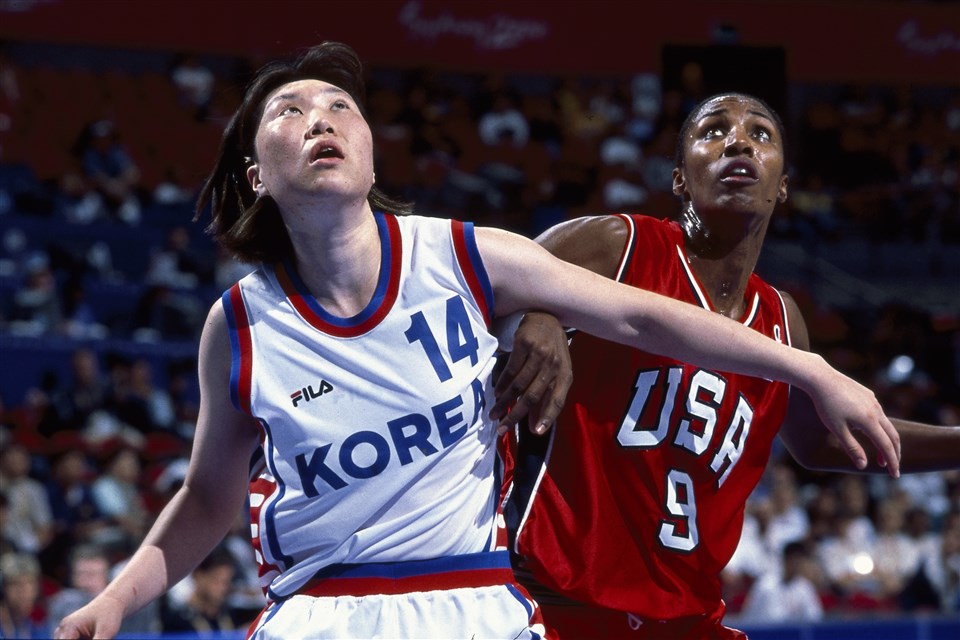 Korea has made a significant move with their decision to turn the page with a new play-caller in the shape of the legendary Jung Sun-Min. A true icon having represented her country with incredible distinction, not only when donning a national team jersey, but also at club level as a trailblazer in the WNBA, she has now succeeded Jooweon Chun in the hotseat on what will be her second spell on the sidelines. Time will tell if the playing style will be changed, or if the results can improve, but the Federation has rolled the dice and much will hinge on the impact of the legendary and popular figure. As a player, her role in the Korean team always went beyond the points, rebounds and assists per game. It was not about the stats - her mere presence was a huge morale booster and that will maybe be replicated now she is back as coach.

Build on the promise shown at Tokyo 2020 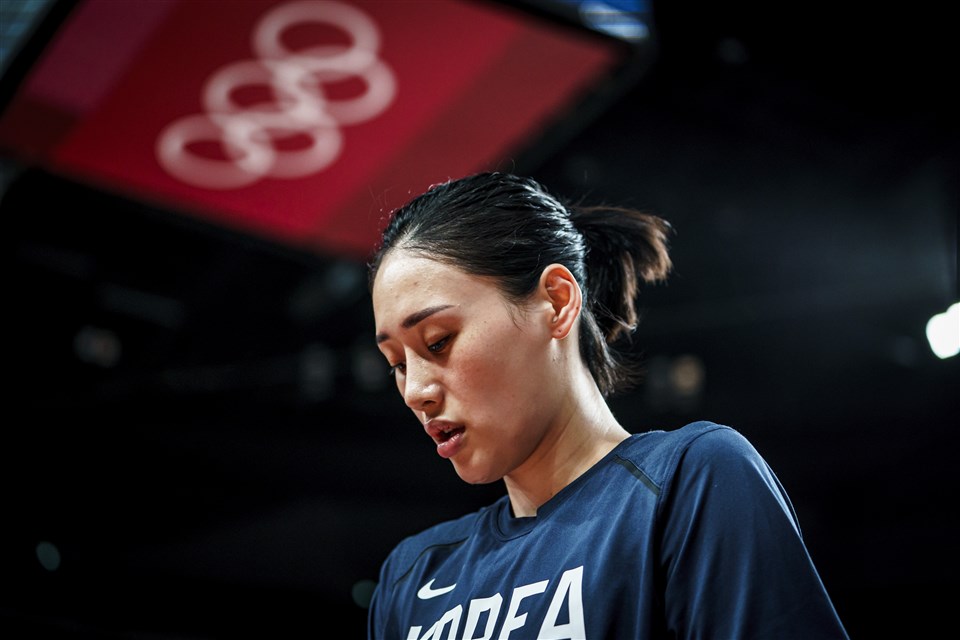 Jooweon Chun can probably feel a little unfortunate to have been replaced since even if Korea did not achieve a victory at Tokyo 2020, there were some promising signs to build on. They came very, very close to causing a couple of upsets after losing to reigning European champions Serbia by just four points and also by the same margin to second world ranked Spain. 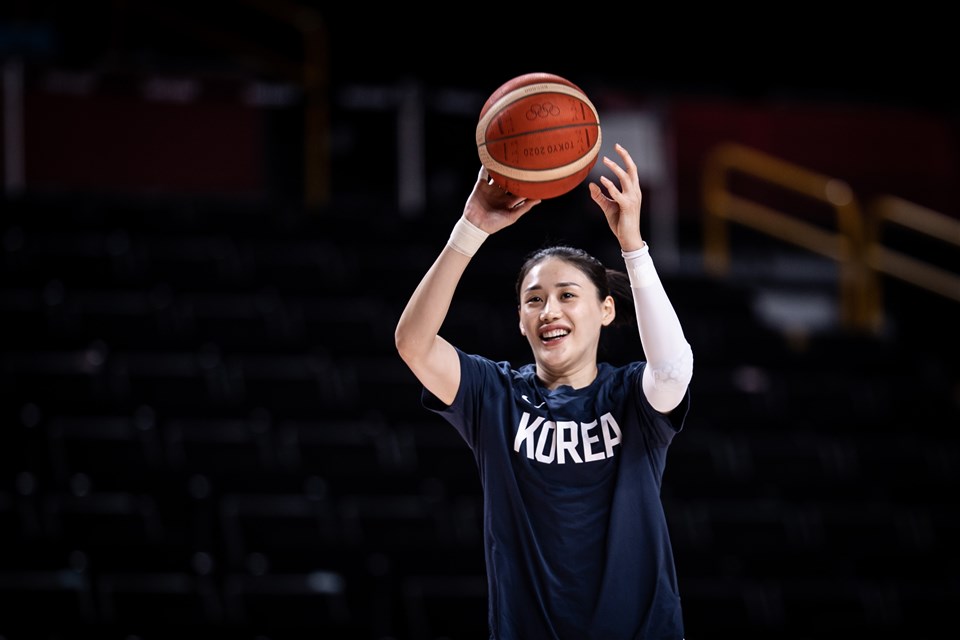 Korea could perhaps embrace more external learning from other nations to help develop their basketball further - in terms of their ethos and experiences. China and Japan in particular have been hugely active in exchanging ideas and practices with European coaches and teams for example. It was something that was widely discussed in media conferences at Tokyo 2020 when Serbian play-caller Marina Maljkovic was speaking about her time in China, when China themselves invited Belgium to their country to learn more, with several other examples involving Tom Hovasse and Japan.

Turn up the three-point shooting and defensive dial 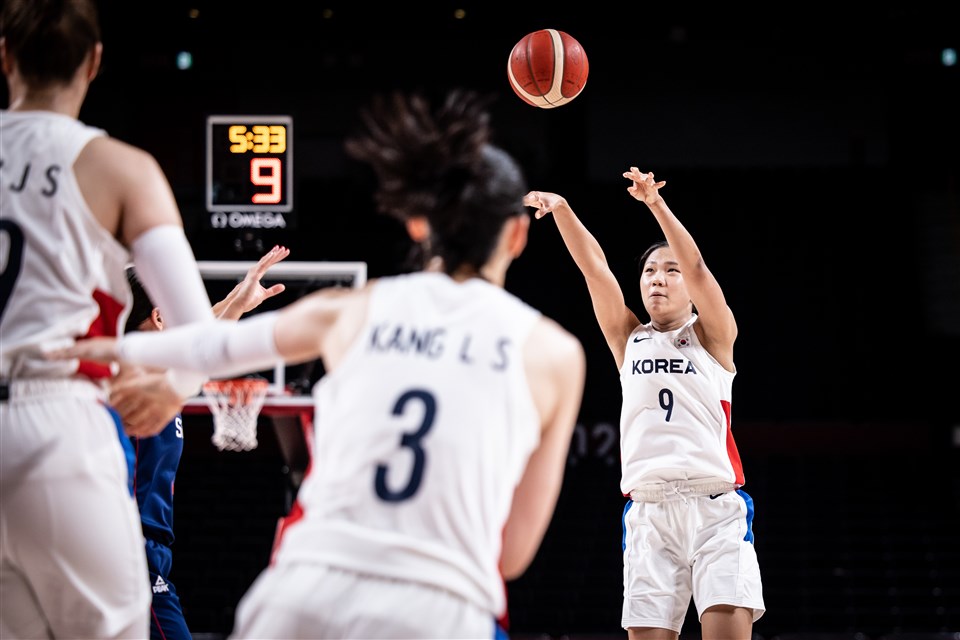 If there are two clear areas which need a big uplift, it is surely the ball pressure of Korea and particualrly the three-point shooting prowess, which has not been consistent enough and is a major factor for their lack of scoring power in so  many games. Whatever it takes, they need to secure an improvement from the arc because clearly they don't have the size of say China or Australia - either now or in the pipleine. Consequently, they must make the most of their quickness, ball movement and of course, perimeter shooting which can be such a difference-maker. Meanwhile it was something of a shock that despite their relative quickness, they were bottom of the steals chart in Tokyo and they can surely improve in this area too.

Capitalize on opportunities in Amman 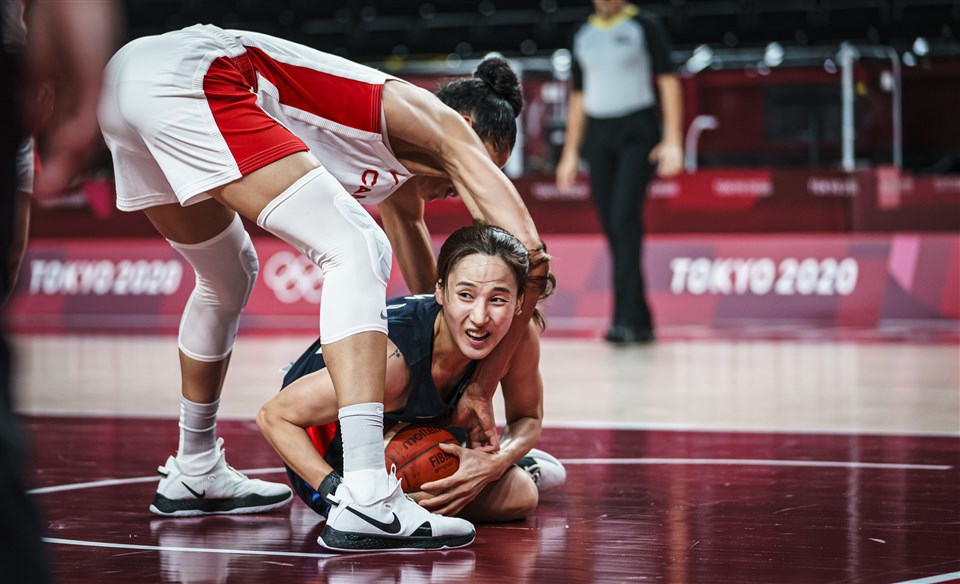 Even if it does not necessarily address the medium to long term challenge of missing out on the top three and shedding the label of potentially 'being forever fouth', there is no doubt opportunity knocks in Amman. Korea have a reasonable chance to get back among the medals since both Australia and Japan are missing several key players. Even if Korea's own centerpiece Jisu Park is not available, having 10 of the 12 players who competed in Tokyo puts them in a good position to strike and capitalize on the weakened rosters of their rivals. 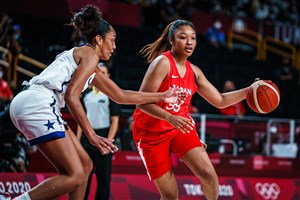 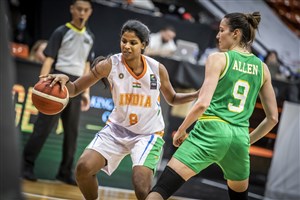 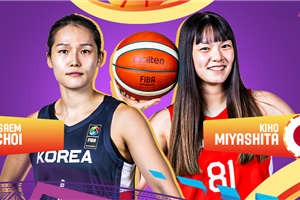 Who are Isaem Choi and Kiho Miyashita, the standout stars of Day 1? 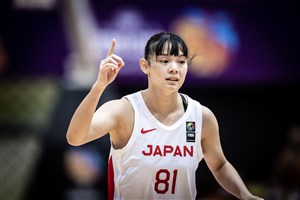 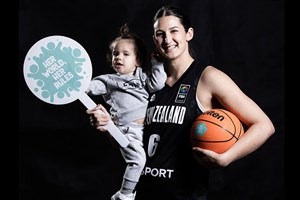