BENGALURU (India) - Japan roared back after struggling in the first half to win the FIBA Women's Asia Cup 2019 over China, 71-68, at the Sree Kanteerava Indoor Stadium in Bengaluru, India.

China's Shao Ting had an attempt in the final seconds to tie the game up, but the shot clanged out  on the front of the rim as time expired.

The win clinches the 4th straight FIBA Women's Asia Cup title and their 5th all-time in the history of the competition.  It is also their second win over China in a Women's Asia Cup championship game, the first time being in 2015.

China commanded a 10-point lead in the first half, but slowed down to start the third quarter as Japan began their comeback run. A three-pointer by Maki Takada reclaimed the lead for Japan at 44-42 which they held onto for good, despite furious rallies by their opponents. 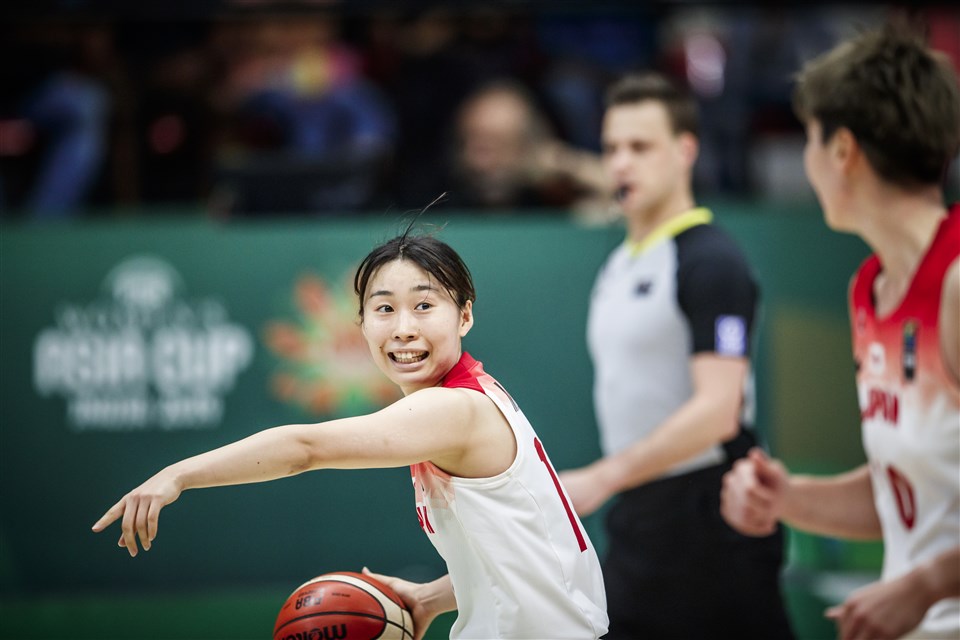 Nako Motohashi set her tournament-high in scoring again with 24 points while also putting up 8 assists. For China, Shao Ting top-scored with 18 points.

Motohashi was later named the MVP of the Women's Asia Cup, joined by teammate Yuki Miyazawa, Rebecca Allen of Australia, as well as Shao Ting and Xu Han from China.

Prior to the championship game, Australia handily beat Korea for a 3rd place finish, 98-62. The Opals started the game on a 18-2 run and never looked back. Rebecca Allen top scored for Australia with 20 points to go with 7 rebounds and 3 steals. 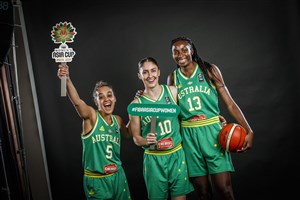 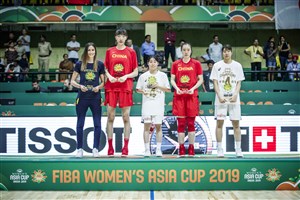 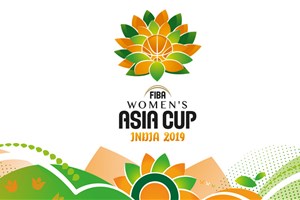