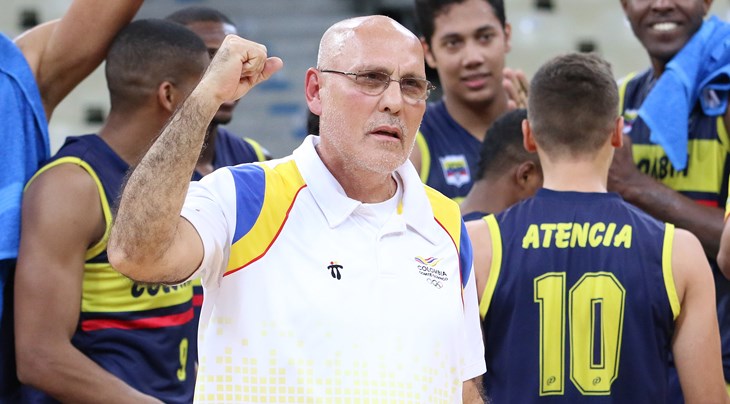 • Turning Point: Taking advantage of the 11-point lead established during the first quarter, Colombia kept taking distance on the scoreboard en route to the victory.

• Game Hero: Michael Jackson was the top scorer for the Colombians with 24 points.

• The Bottom Line: Colombia finished with the fifth place of the South American Championship and took the last ticket to America’s Division A of FIBA’s New Competition System and Calendar to the 2019 FIBA Basketball World Cup. 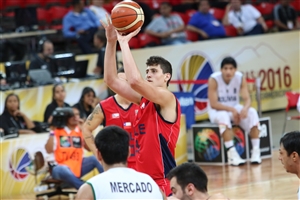 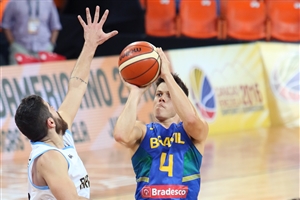 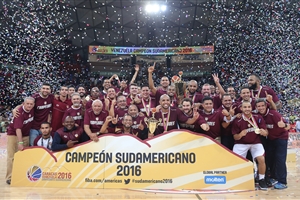 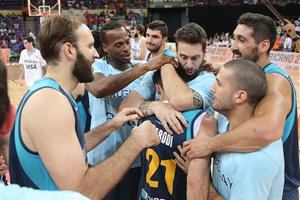 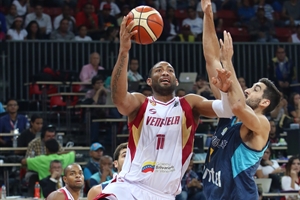