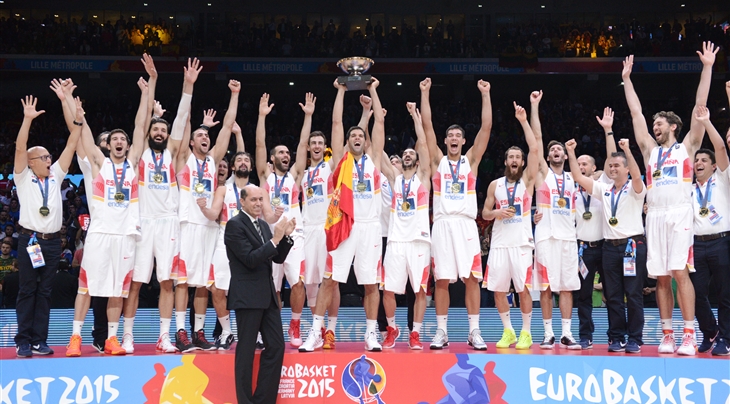 LILLE (EuroBasket 2015) - A record crowd of 27,372 filled out Pierre Mauroy Stadium in Lille, France on Sunday night to witness Pau Gasol lead Spain to the title at EuroBasket 2015.

Playing in front of a record crowd for an indoor basketball game in Europe - which took the total attendance for the 16-day event to 711,131 - that included esteemed fans His Majesty the King of Spain Felipe VI and Lithuania President Dalia Grybauskaite, Gasol produced another MVP-worthy performance, finishing with 25 points and 12 rebounds as Spain eased past Lithuania, 80-63, to claim their third EuroBasket title in the last four editions of the competition. Click here for the full game report.

It therefore came as no surprise that Gasol was named as the tournament's MVP, presented by Tissot.

He headlined the All-Star Five and was joined by team-mate Sergio Rodriguez, Lithuania's pair of Jonas Maciulis and Jonas Valanciunas and France's Nando De Colo. 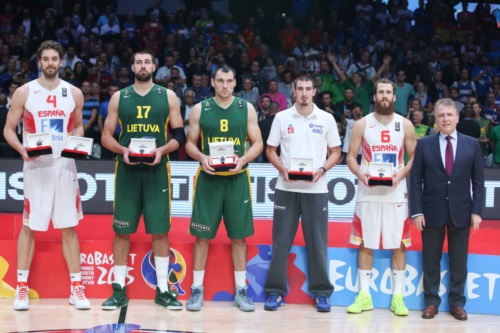 Earlier in the day, De Colo played a major role in helping France repay the faith in their fans who had been turning out in record numbers during the Final Phase, taking the lead for good midway through the second quarter so see off Serbia, 81-68, and claim the third spot on the podium. Click here for the full game report.

*The top-two teams earned direct qualification to the 2016 Rio Games
**Teams that came in third, fourth, fifth, sixth and seventh all booked places in the 2016 FIBA Olympic Qualifying Tournaments (OQTs).

By virtue of reaching the Final, Spain and Lithuania qualified for the 2016 Rio Games, while France, Serbia, Greece, Italy and Czech Republic booked places in the 2016 FIBA Olympic Qualifying Tournaments (OQTs). 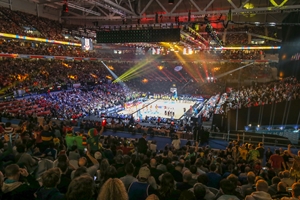 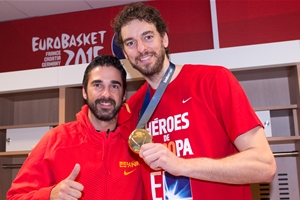 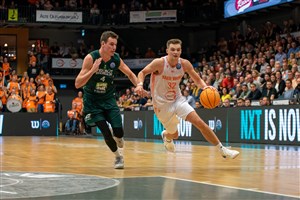 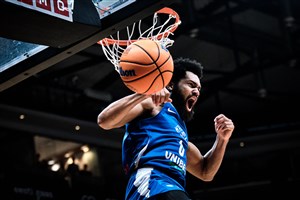 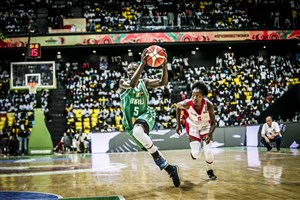 Everything you need to know about the FIBA Women's AfroBasket 2021