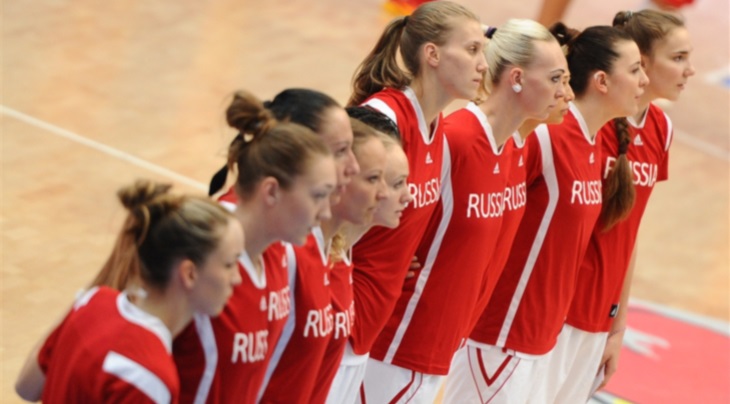 MIES, Switzerland - The suspension placed on the Russian Basketball Federation (RBF) on 29 July has been lifted with immediate effect by FIBA's Executive Committee, it was announced on Friday.

The decision came after the receipt of a report by the FIBA Task Force - chaired by FIBA Europe Vice-President and FIBA Central Board Member Cyriel Coomans - outlined that the three main issues which gave rise to the suspension had been dealt with by RBF in a very positive manner.

The report noted that RBF:
- clarified its relationship with the VTB United League through the signature of an Agreement whereby RBF acts as the sole governing body for basketball in Russia having the right to organise, supervise, endorse and/or assign the management of the Russian club competitions;
- held new elections on 25 August 2015 in a fair, democratic and transparent manner, supervised by the competent authorities in charge of Sport in Russia and FIBA, which saw Andrei Kirilenko elected as RBF's new president;
- adopted new Statutes on 18 November 2015 which comply with the FIBA General Statutes and Internal Regulations. 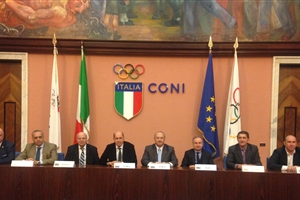 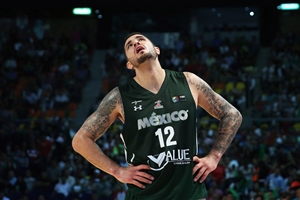 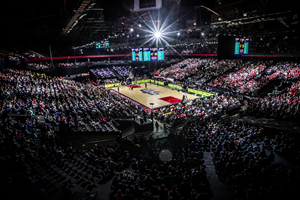 Strongest BCL lineup to date ahead of season 5 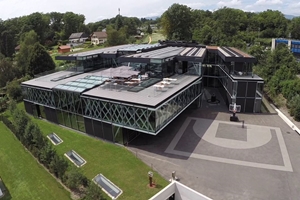 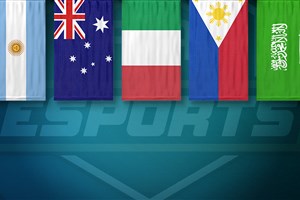