MINSK (Belarus) - An athlete's self-confidence is considered by many as the cornerstone for success in sports.

When we think about self-confidence, it can be explained as a firm belief that players have in terms of their ability to be successful in sports. It's as simple as that. Indeed, you can practice all you want and have a great preparation for the game, but unless you are 100 percent sure about your abilities, it might be tough to reach your goals.

Now, we always hear possible explanations of success and failure in basketball as they revolve around self-confidence. Both coaches and players often say "we were playing with confidence tonight and that's why we won" or "we have to regain our confidence so we can be successful."

True, our self-confidence is tested daily on the court in practices and games, but we also need to rely on it off the court when athletes might have to endure a stressful time.

Examples of this can be when a player moves to a basketball academy far from home, begins studies at university or makes a transition from junior to senior level.

To me, one of the greatest instances of being self-confident was my experience with the Belarus U22 national team, which won the 1994 European Championship in Slovenia. Just to put things into perspective, Belarus had just regained its independence from the Soviet Union and money was an issue. We were the only team that had to take a 40-hour bus ride to the tournament in Slovenia.

"IF WE CONSIDER TWO SIMILARLY SKILLED PLAYERS, THE ONE WITH A HIGHER LEVEL OF SELF-CONFIDENCE WILL PREVAIL." 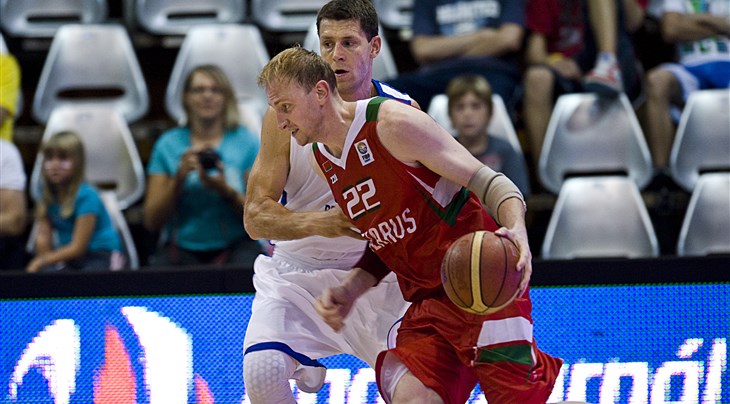 We were also, on average, a few years younger than the rest of competition and our uniforms didn't even have the name of our country. We didn't get our first pair of Nike sneakers until a few days before the competition. Everything was totally new to us.

The only thing we could rely on was our self-confidence. That internal belief carried us all the way to the gold medal. The best memory was beating Spain in the Semi-Finals after trailing by 20 points at the half, and then winning it all by beating Italy in the Final.

To this day, I still get shivers all over my skin when I think about that triumph.

Returning to the main topic, it's important to remember that having optimal levels of self-confidence is also about having a balance because it can get tricky at times. For instance, being overconfident usually triggers the adverse effect on the athlete's performance. Historically, we have seen great teams lose to underdogs only because they underestimated the opponent and were not focused on the game. On the contrary, optimal self-confidence vs lack of self-confidence is what separates the champions from the rest.

If we consider two similarly skilled players, the one with a higher levels of self-confidence will prevail in a game's pressure situations and come out a winner, whereas the one who doubts his own abilities will be unable to make use of his skills.

"KEEP POSITIVE SELF-TALK AS A HABIT AT ALL TIMES. PHRASES LIKE 'I CAN DO IT! I'M PREPARED FOR ANYTHING! BEEN THERE, DONE THAT!' ARE THE KEYS TO MAINTAINING POSITIVE DIALOGUE WITH ONESELF."

The good news is that self-confidence can be trained. It's not something magical or genetic. In other words, all players can grow and develop their self-confidence.

It's important to remember that's a step-by-step process. Champions are not built in a day, and the more positive experiences one has, the more self-confidence is gained. Indeed, we've all experienced a gradual increase in our self-confidence to ride a bicycle – starting from the very first awkward attempt, most likely falling down from it, and eventually ending up enjoying a speedy ride to the fullest.

Finally, I'd like to mention the most important steps on the way towards strengthening your self-confidence:

In conclusion, sports life is like a roller coaster ride. I am not saying I've seen it all, but I've seen a lot in my career. I've won championships and seen my team relegated from the top division. I've been an all-star, and also had to deal with serious injuries and adversity. I've had to adjust to new coaches, cultures and learn new languages, and was eventually admired by the fans. So prepare yourself for this experience, learn how to develop your self-confidence and cheer yourself up while keeping the focus on your goals.

I hope this advice will help you find success and enjoy your sports life on and off the court!

A member of the FIBA Players' Commission, Yegor Mescheriakov serves as the Deputy Chairman of Belarusian Basketball Federation after a decorated international career with the country's national teams. He left Belarus for the USA to play for George Washington University in 1995, where he thrived on and off the court. He was inducted into the Colonials Hall of Fame in 2018. As a pro in Europe and with the Belarus national team, the versatile 2.05m (6ft 9in) forward protected the rim on defense, and hurt opponents with his sweet touch outside on offense. 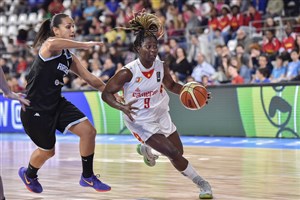 Better and stronger - how Cameroon's Lonlack aims return from maternity 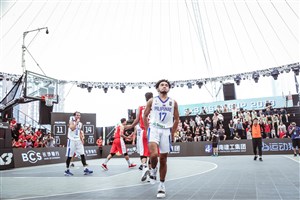 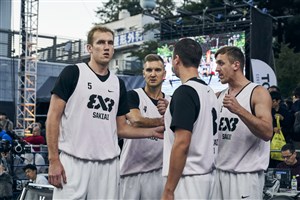 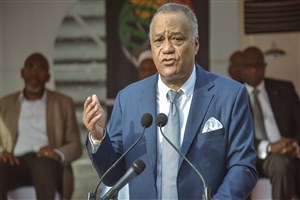 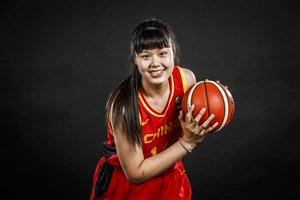