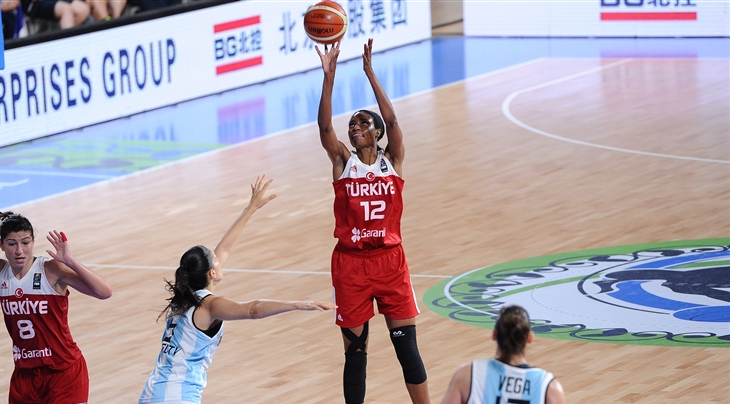 Turkey too good for Argentina

Stats Don't Lie: The Europeans kept Argentina's inspirational leader Melisa Gretter scoreless the entire game and that impacted on Argentina's poor offensive game. Gretter went from leading Argentina with a 15-point performance in a 75-64 win over Cameroon on Monday to missing all four of her field goals in 19:28 minutes of playing time.

Game Hero: Lara Sanders did a bit of everything. As well as scoring Turkey's first 12 points, which allowed her team to build a comfortable 18-4 lead in the opening quarter, the 1.91m center finished with game-highs of 18 points and 15 rebounds to go with 3 blocked shots.

The Bottom Line: An offensively-minded team like Turkey doesn't need any additional help and Argentina gave up 21 turnovers which were far too many. The Turks have never hidden their intentions of securing one of the five places for the Rio Olympics, and this victory exemplified that. 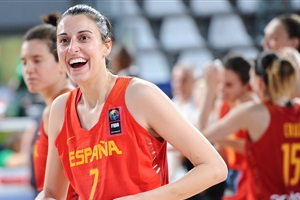 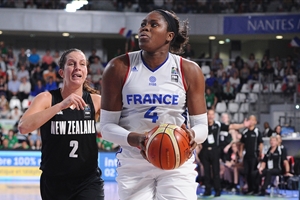