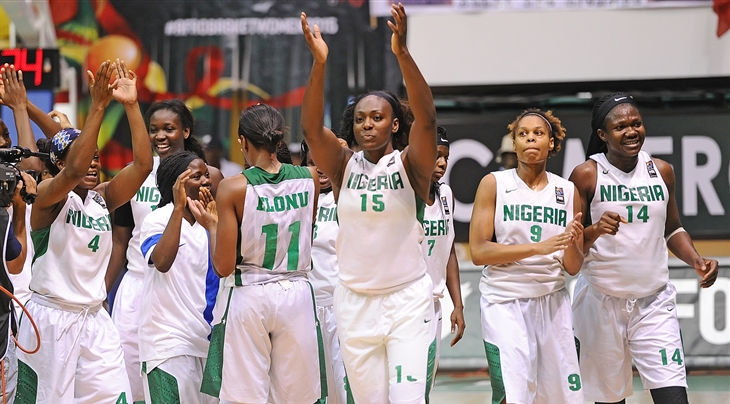 In 2008, Belarus, Latvia, Czech Republic, Brazil and Spain were the ones who punched their tickets for the Beijing Games. The Spaniards, Belarusians and Czechs all went on to reach the Quarter-Finals in China.

In 2012, Turkey, Czech Republic, Croatia, Canada and France clinched the five berths for the London Games. The French went on a tremendous run in the British capital, getting all the way to the Final and finishing with a silver medal.

The 2016 WOQT will welcome four first-time participants in the shape of Cameroon, China, Nigeria and Venezuela. Of the 12 teams, Argentina, Cameroon and Venezuela are the ones chasing a first-ever Olympic berth.