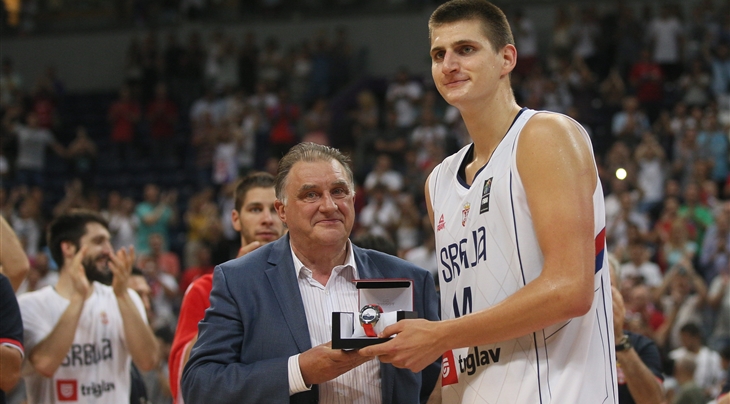 In the game that decided the holder of the ticket to Rio 2016, the 21-year-old Serbian center capped off a string of amazing performances during this tournament by collecting 23 points, eight rebounds and dishing out six assists.

Jokic made his senior national team debut at this OQT and collected a near double-double of 12 points and eight rebounds in his first ever game, against Puerto Rico in the opener last Monday.

The Denver Nuggets youngster continued to wow the local crowd in Belgrade with his performances throughout the week and kept raising his statlines in every single game, to average a team-high 16 points and 7.3 rebounds going into Saturday's final.

Jokic concluded the OQT with a tournament-best 17.8 points as well as 7.5 rebounds and assists per game for an astonishing average efficiency rating of 23.2 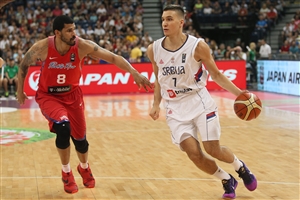 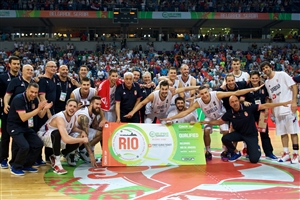 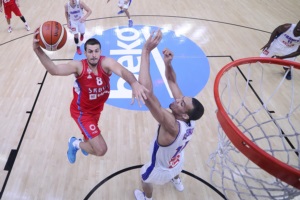 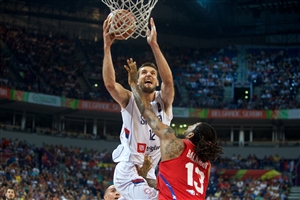 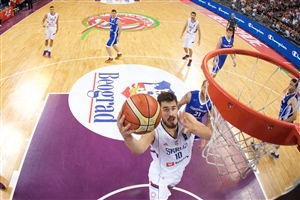