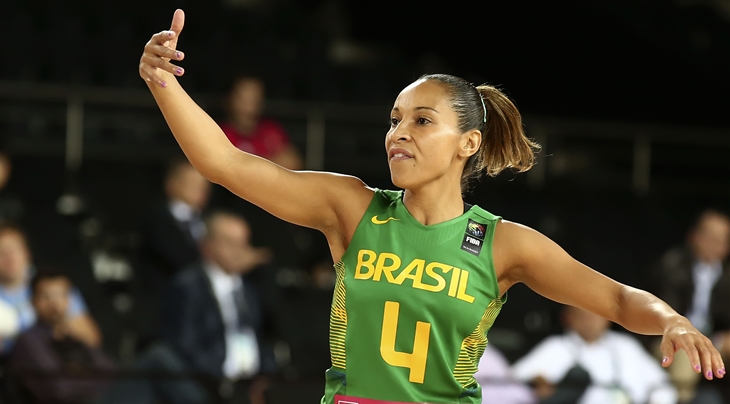 CAMPINAS (Rio 2016 Olympic Games) - Brazil head coach Carlos Barbosa has finalised the roster for the next month's Rio Olympics and has made sure to bring in some experienced players.

In a group mixing veterans and newcomers together, eight of the 12 players have played at the Olympics at least once in their careers.

In Rio, the hosts will aim for a podium finish, but first must pass their Group A test against Australia, Belarus, France, Japan, and Turkey.

Unlike Isabela Ramona, Palmira Marcal, Taina Da Paixao and Tatiane Pacheco - who will all be making their Olympics debut - 37-year-old Adriana Pinto is set to become a five-time Olympian.

Pinto had announced her retirement from the national team right after the 2014 FIBA World Championship for Women but when Barbosa called, the 1.70m point guard didn't hesitate to accept the chance of representing her country in Rio.

Both Pinto and Kelly Santos were members of the Barbosa-coached Brazil team that last claimed an Olympic medal, at the Sydney 2000 Olympics where they finished third. 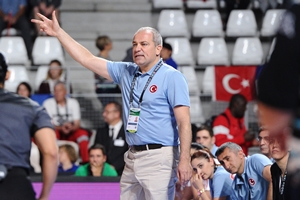 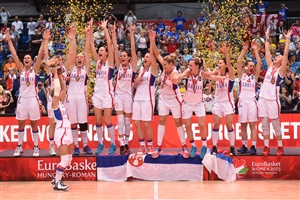