MIES (Switzerland) - The seedings of the 24 teams set to compete at the FIBA Olympic Qualifying Tournaments 2020 has been revealed in the lead-up to next week's Draw Ceremony.

The seeds and pots for the draw were determined by the FIBA World Ranking, presented by Nike, updated after the conclusion of the FIBA Basketball World Cup 2019 in China.

The seeds are as follows: 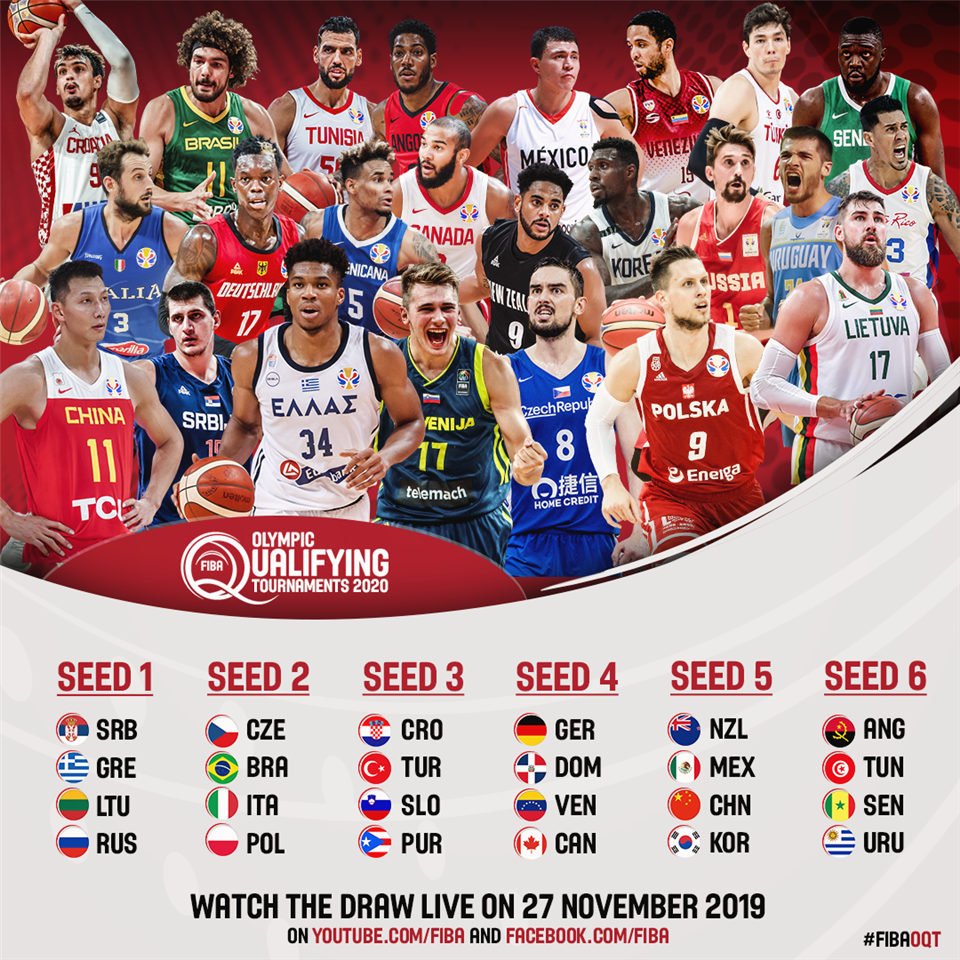 The official Draw Ceremony for both the men's and women's FIBA Olympic Qualifying Tournaments will take place at the Patrick Baumann House of Basketball, FIBA headquarters, on Wednesday, November 27.

The draw will divide qualified teams from the five FIBA regions into geographically balanced groups and the ceremony will be livestreamed via the FIBA YouTube channel and also the FIBA Facebook account.

The four FIBA Men's Olympic Qualifying Tournaments will be hosted by the National Federations of Canada (Victoria), Croatia (Split), Lithuania (Kaunas) and Serbia (Belgrade) from June 23 to 28, 2020.

The seedings for the FIBA Women's Olympic Qualifying Tournaments 2020 have also been announced can be found here.

Full procedures for the Draw Ceremony will be communicated prior to the draw. 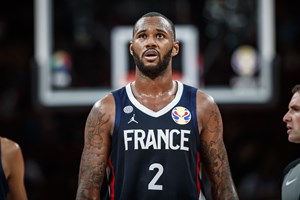 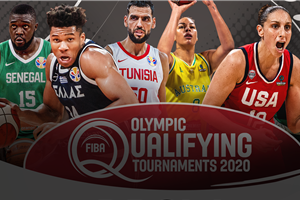 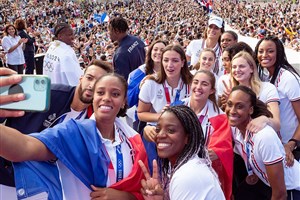