SAN JUAN (Puerto Rico) - When it comes to Puerto Rico's national team, one can't help but remember the triumphs of the past, the most glorious being the Boricuas' stunning victory over the United States in the first game of the Olympic Basketball Tournament in Athens 15 years ago.

That 92-73 success is still cherished on the island, and especially by the players of that team, including current national team coach Eddie Casiano. He hit all four of his three-pointers that day and finished with 18 points.

Considering the team gave eventual champions Spain a tough challenge and were close to an upset against Italy, leading 85-83 with 3:41 to go before coming up short, Puerto Rico had a positive World Cup.

The only true blemish was a 90-47 rout at the hands of Serbia in their opening Second Round game.

Puerto Rico finished 15th in the 32-team tournament and also claimed a spot in one of next year's FIBA Olympic Qualifying Tournaments.

"I'm very proud," Casiano said, reflecting on his team's summer. "We had a good tournament, we advanced (to the Second Round). A lot of people didn't expect us to advance, but we competed, it gave us an opportunity to compete in every game."

"WE'VE STILL GOT A LONG WAY TO GO TO GET BETTER AND KEEP ON GETTING ACQUAINTED WITH PLAYING THE RIGHT WAY."- Casiano

Puerto Rico, it could be argued, punched above their weight. They beat the reigning African champions, Tunisia, and the country that finished runners-up in Asia in 2017, Iran.

"We know we have a lot of deficiencies on offense, we're probably not the strongest team or the tallest team, but we had heart, and we competed and gave it our best shot every time on the court," Casiano said.

"Teams we lost to - Spain, Italy, Serbia - have people from the NBA, people that have been established in Europe. Our players are young. We only had (Renaldo) Balkman that played in the NBA, we have a young kid like (Isaiah) Pineiro that's starting to have that experience."

Pineiro, 24, finished his last season of college basketball earlier this year and is now embarking on a professional career. He is on the training camp roster of Sacramento's G-League affiliate Stockton Kings. 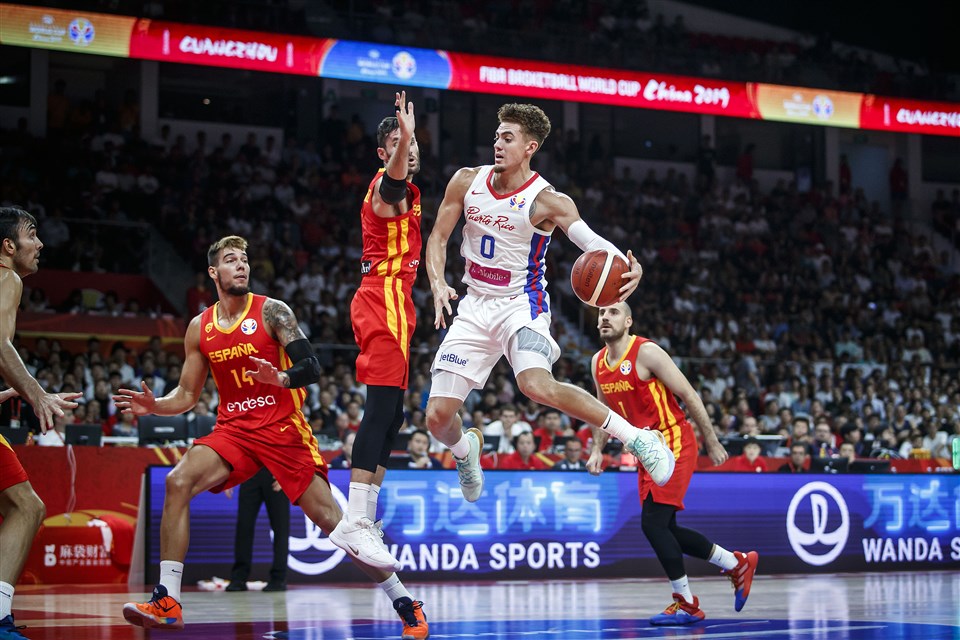 Pineiro is one of the bright talents in Puerto Rican basketball

"It gave me a lot of experience," Pineiro said of playing at the World Cup. "Experience and the ability to see and play against top-level talent and players my first year out. Now I know where I have to get to and where I have to strive to be. It was a great learning experience."

Now comes another step. Puerto Rico will attempt to book their first spot at a Summer Games since Athens in 2004. It's going to be an enormous challenge but one that Casiano and the Puerto Rican players will look forward to taking on.

"We've still got a long way to go to get better and keep getting acquainted with playing basketball the right way and take away a little bit of the individuality offensively and defensively," Casiano said.

"We have to keep on getting better at competing at this level and playing against the top international teams." 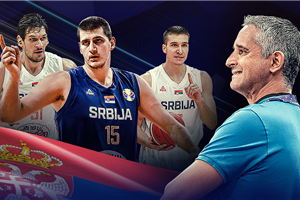 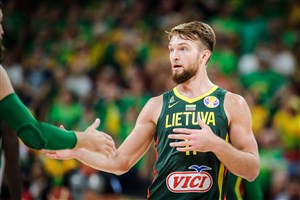 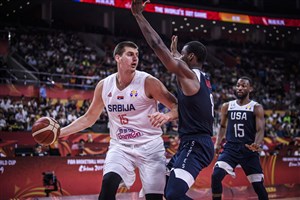