Mills and Ingles made their Olympic bows the last time Goorjian coached the team, at the Beijing Games, and now Simmons, a two-time NBA All-Star of the Philadelphia 76ers, is poised to make his debut in the tournament.

Also among the players in the preliminary squad are national team veterans that featured at the last Olympics in Rio de Janeiro: Aron Baynes, Ryan Broekhoff, Matthew Dellavedova , Chris Goulding and Brock Motum.

Several other players - Josh Green, Will McDowell-White,  Will Magnay, Duop Reath and Matisse Thybulle -are looking to make their first appearances for the Boomers.

"I have spoken to each player over the past fortnight and have been extremely impressed, to a man, by their overwhelming desire to play for Australia in Tokyo," said Goorjian.A lot of attention will be on Simmons, who has for several years been considered one of the biggest talents of Australian basketball and was the first overall pick in the 2016 NBA Draft by Philadelphia.

After being named in the latest squad, Simmons said:  "It would be an amazing honor to play for my country. I know things are uncertain right now but I've been in touch with Coach Goorjian and we're hopeful I can join the Boomers."

The coronavirus pandemic led to the postponement of the Tokyo Olympics for a year but organizers have pushed ahead with their preparations for this summer's Games and earlier this week the draw for the Men's and Women's Olympic Basketball Tournaments was held at FIBA's headquarters in Mies, Switzerland, at the Patrick Baumann House of Basketball.

Australia were drawn in Group B with Nigeria, and the teams that win the FIBA Olympic Qualifying Tournaments in Split, and Belgrade. 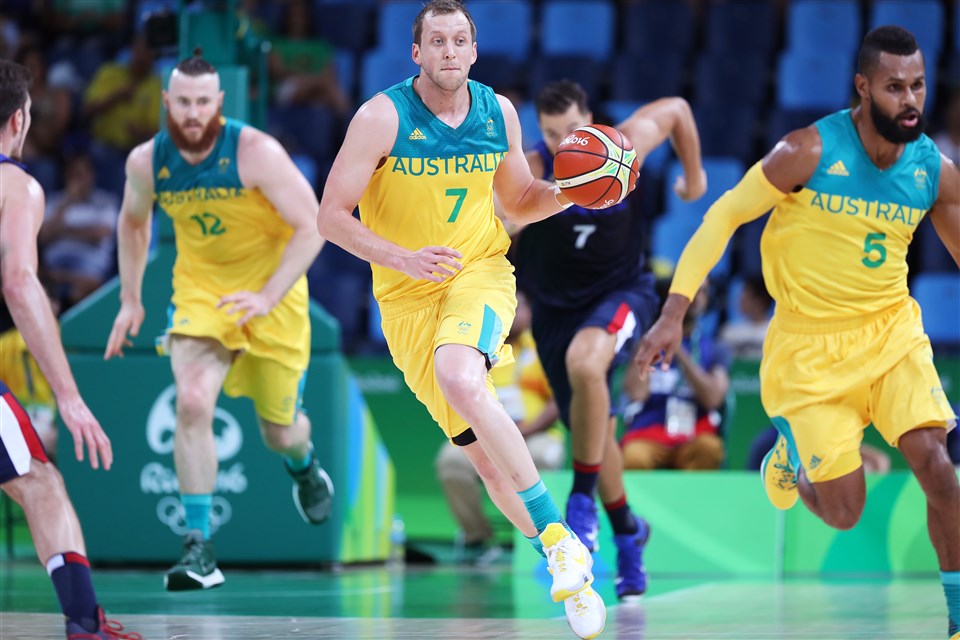 Baynes, Ingles and Mills will be with the Boomers again, in Tokyo

Australia are looking to reach the podium at the Olympics for the first time, something they almost achieved in 2016 but missed out on after a one-point defeat to Spain in the Bronze Medal Game.

Mills and Ingles almost led the team to the podium five years ago in Rio and both are firmly committed to playing in Tokyo.

The two three-time Olympians issued a joint comment, saying: "We are both excited to again be named in the Australian Boomers squad and we are determined to lead this group of both veteran experience and exciting younger talent to an elusive Olympic Medal."

The official 12-member Australian Olympic men's basketball roster for the Tokyo Games will be announced by the Australia Olympic Committee later this year. 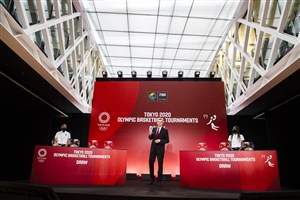 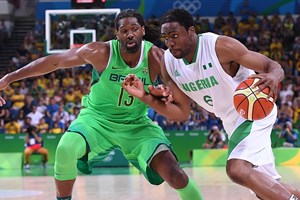 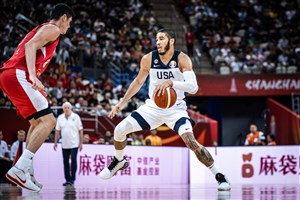 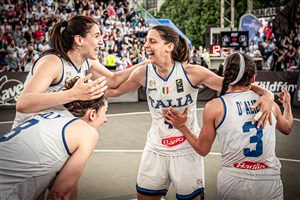