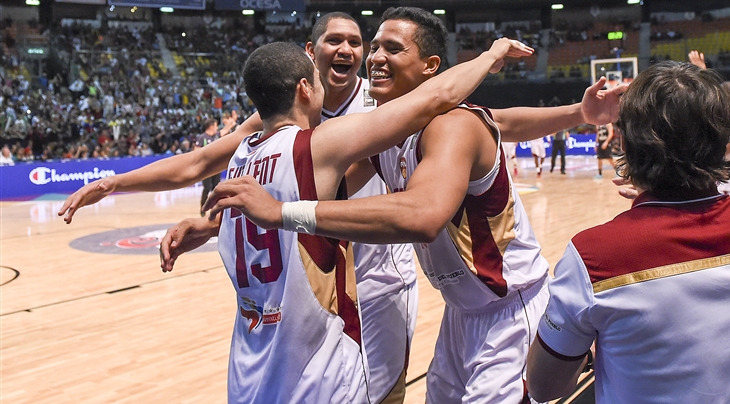 Point guard Greivis Vasquez, the program's lone NBA player, was ruled out of the Games by the Brooklyn Nets earlier in the day so he can work on his fitness and be ready for the start of the new campaign.

Neither played in last summer's team that won the FIBA Americas Championship.

Guaros center Gregory Echenique missed last year's tournament after getting hurt during the build-up but has returned to the roster. Anthony Perez was not in the side that prevailed in Mexico City in 2015, either, but has been included for Rio.

Venezuela showed tremendous fight to reach the Olympics, something they achieved by upsetting Canada in the Semi-Finals. They capped a magical FIBA Americas Championship with a victory over Argentina in the title game.

Venezuela, who last took part in an Olympics in 1992, will play in Group A at the Summer Games.

We have now completed the official Draw of the #Rio2016 Men's Olympic #Basketball Tournament! pic.twitter.com/6eEYcbVBab 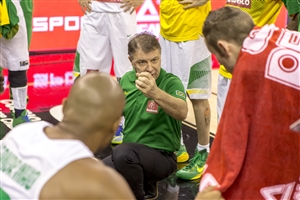 Brazil turn on the style in rout of Boomers 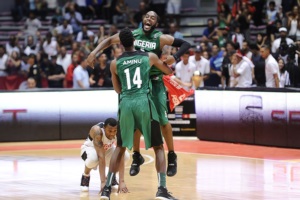