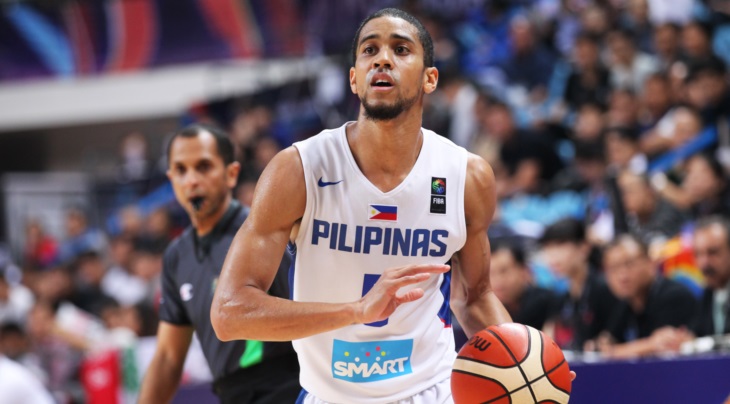 Norwood appeals to Gilas players to be 'locked in'

Such is the message being delivered in the Philippines from national team coach Tab Baldwin and veteran forward Gabe Norwood, nearly two months after the 2015 FIBA Asia Championship in China.

An opportunity is there for the national team to climb higher than ever before, to go to a FIBA Olympic Qualifying Tournament (OQT) and win it to reach the Rio de Janeiro Games.

But the players are the ones that have to pounce on the chance.

Seventeen of them are meeting every Monday for training sessions with national team boss Baldwin.

"The fact that people are here, whether they're practicing or not, they want to be involved," the 30-year-old Norwood said.

"They want to understand what's going on in the system."

The Philippines players could show up on Mondays and take part in drills and listen to coach Baldwin, but unless they invest 100 percent of themselves, it won't be good enough.

"I think it's just as important mentally to be locked in right now," Norwood said.

Norwood is actually echoing the thoughts of Baldwin.

The American coach has stressed to the players the importance of the Monday workouts.

He has laid it on the line.

"What I'm saying is you've got to buy in to me, to the coaching staff, to our system," Baldwin said, as reported by interaksyon.com.

Baldwin has made it clear to his players that they were not good enough this year at the FIBA Asia Championship.

"How we did it was admirable. It was respectable. But we failed.

"I love that team, but we didn't get it done.

"It's not an insult, but we've got to be the better team on the day. It was our job to be better on the day and we weren't."

The day he was talking about was 3 October and the place was Changsha-Hunan.

China got on top of Gilas in the FIBA Asia Championship Final and never allowed them to come up for air.

With direct qualification for the Rio Games at stake, the Far East giants won, 78-67.

"It was my job to prepare us better, train us better, teach us better, instruct us better," Baldwin admitted, "the coach's job to work harder and the player's job to fight harder on that day. Garino becomes a factor for Argentina

Kobe announces he will retire after season 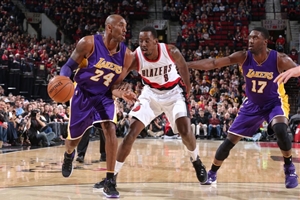