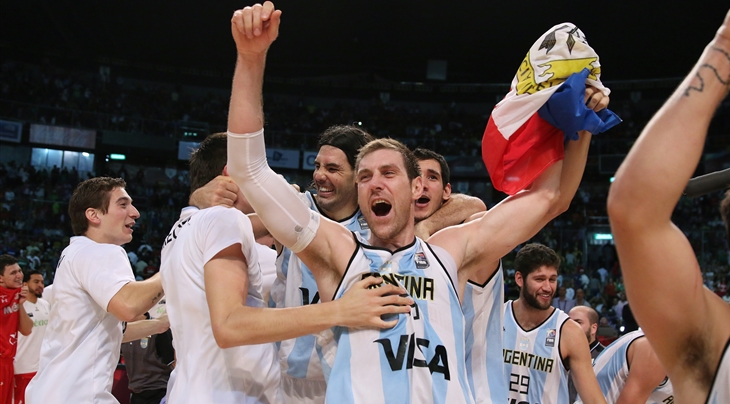 LAS VEGAS (Rio 2016 Olympic Games) - The 2004 Olympic gold medal winners Luis Scola, Andres Nocioni, Manu Ginobili and Carlos Delfino are the headline names in the Argentina squad that has traveled to Las Vegas to play friendlies ahead of the Rio de Janeiro Games.

Fourteen players in all have flown to Nevada, where El Alma will take on fellow Olympic sides Nigeria 18 and 20 July and the United States on 22 July.

Once Argentina, who are coached by Sergio Hernandez, return home, they will have workouts at their CeNARD training base before going up against Australia and Lithuania, respectively, in the Three Nations tournament in Tecnopolis, near Buenos Aires.

The team will then fly to Cordoba to take part in a Super 4 event (29-30 July and 1 August), that also has the three FIBA Olympic Qualifying Tournament winners, Croatia, France and Serbia.

Argentina will finally head for Rio and should be in the Olympic Village on 2 August.

Argentina are to play in Group B at the Olympics with Croatia, Spain, Lithuania, Brazil and Nigeria, with their Africans their first opponents on 7 August. They will need a top-four finish to advance to the Quarter-Finals. 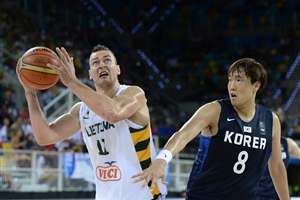 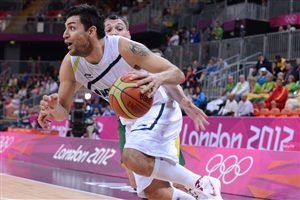