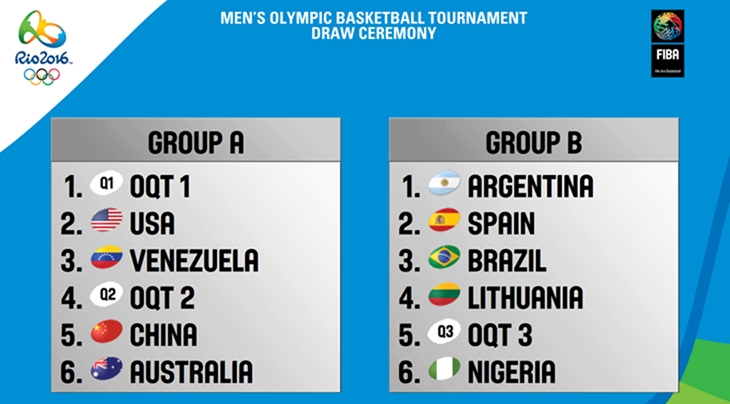 RIO DE JANEIRO (Rio 2016 Olympic Games) - The full tournament schedule for the Olympic Basketball Tournament at the Rio 2016 Games was revealed on Thursday.

Click on the schedule to view a full pdf version in a new window. 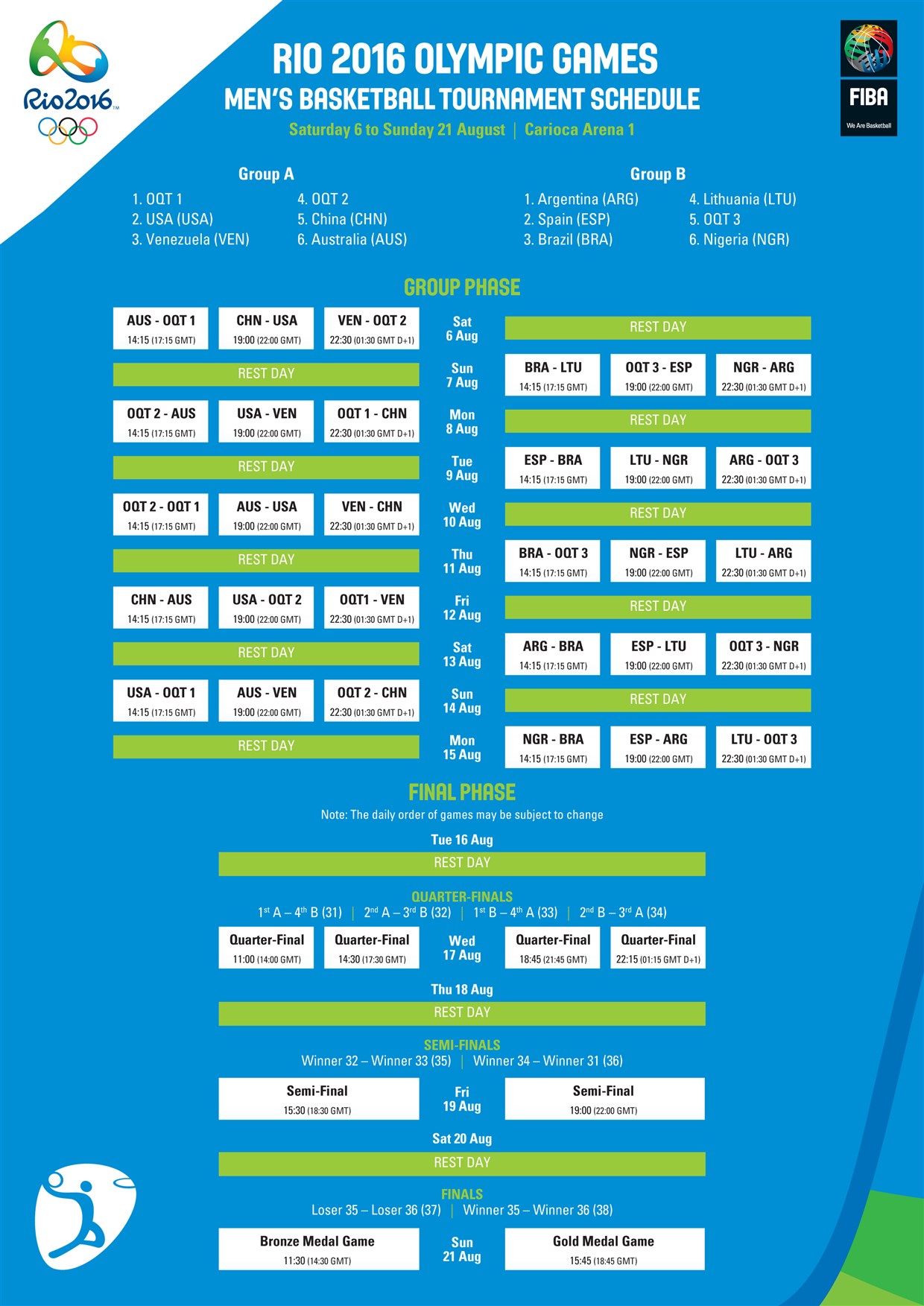 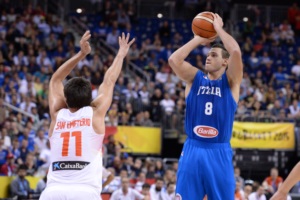 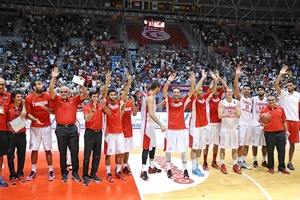