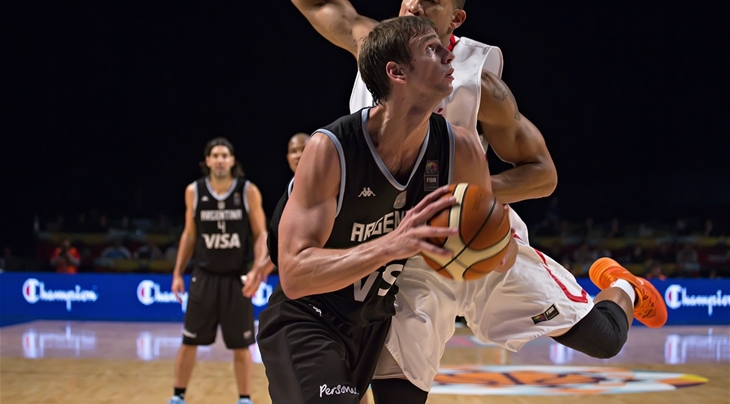 BUENOS AIRES (2016 Rio Olympics) - Marcos Delia is about to become an Olympian. Argentina head coach Sergio Hernandez has said the 24-year-old center, a member of the national team the past three years, will be at the Rio de Janeiro Games.

The 2.09m pivot says there is a mix of "joy and happiness" about his forthcoming Olympic bow but also "anxiety". There is a lot of responsibility when it comes to playing for El Alma.

A day doesn't pass when I don't think about the Olympics. - Delia

"Every day I think about it," Delia said on the Argentinian Basketball Confederation website, "but I try to make the focal point now on working hard."

Delia's first FIBA Americas Championship with Argentina was in 2013, a competition that saw him play in all but one of the games. One of his best performances was in the battle for third place against the Dominican Republic. Delia scored 10 points and corralled four rebounds that day.

He also played at the 2014 FIBA Basketball World Cup and gained invaluable experience going up against some of the best players in the sport. He helped Argentina make it to the Round of 16. 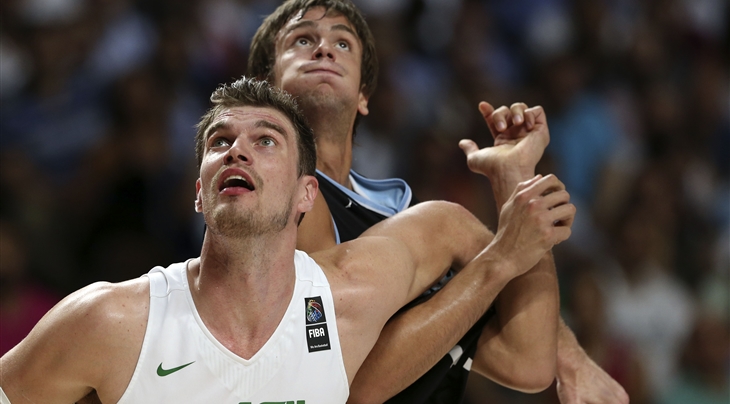 He also featured at last year's FIBA Americas Championship. In their vital Semi-Final against hosts Mexico with an Olympic berth at stake, Delia had 9 points in his team's victory. One of his highlights in that game was a third-quarter pass to Selem Safar, who drilled a 3-pointer in the middle of an Argentina comeback.

Now Delia is set to run onto the court at an Olympic Games for the first time. His progression has not been as fast as some might have hoped, although the reason is, perhaps, because of unrealistic expectations. At the start of his career, Delia was compared to a true Argentina legend, 2.08m center Fabricio Oberto.

Oberto was at the heart of Argentina's successful run which included a second-place finish at the 2002 FIBA Basketball World Cup in Indianapolis and a gold medal at the 2004 Olympics.

Looking back, the 2.09m Delia says christening him as the new Oberto did not do him any favors.

"At that time, I did not realize it," Delia said, "but today, I realize that that somehow affected me. I wouldn't like that to happen to another boy that appears on the scene. But hey, that happens only because people always have expectations, more in a moment of generational change in which everyone expects something out of new players."

If the expectations brought pressure, the burden did not ruin him. Delia has matured and become a very good player. He will log important minutes when Argentina play in Group B at the Olympics against Spain, Lithuania, Nigeria, Brazil and a team that wins one of the three FIBA Olympic Qualifying Tournaments. 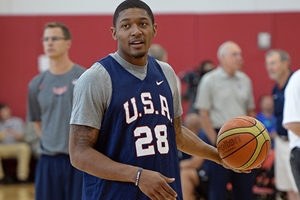 USA's Beal thrives thanks to hard work and self-belief 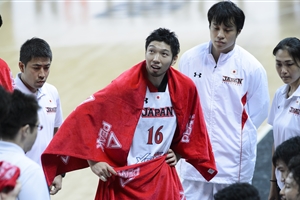