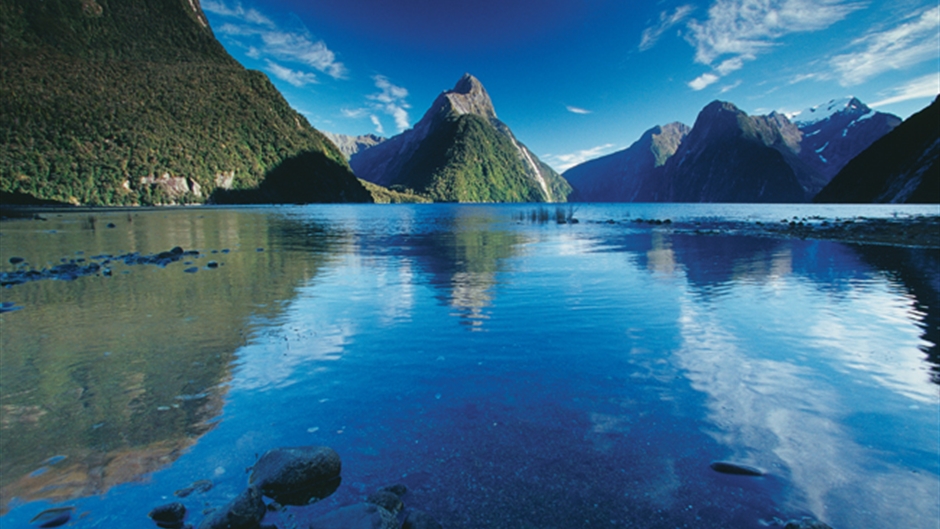 New Zealand consists of two main islands (the North and South Island) and smaller island masses in the South-Western Pacific Ocean. With a population of just under 4.5 million and land size of 268,021 square kilometres, New Zealand is comparatively much smaller than their Australian neighbours, but the rivalry between the two nations is strong in sport and life.

Leading an active lifestyle is very important to many New Zealanders, with sports such as cricket, rugby, netball and basketball considered to be the most popular ones.

Despite its small size and relative remoteness, New Zealand has hosted a number of international events such as the recent Cricket World Cup and the upcoming Netball World Championships.

New Zealand has one professional basketball team, the New Zealand Breakers, who compete in Australia’s National Basketball League (ANBL). The Breakers have had much success recently in the ANBL, winning the championship in 2011, 2012, 2013 and 2015.

The cities of Tauranga (women) and Wellington (men) will play host to Game 2 of the FIBA Oceania Women’s Championship and FIBA Oceania Championship respectively, with the winners qualifying for the 2016 Rio de Janeiro Olympic Games