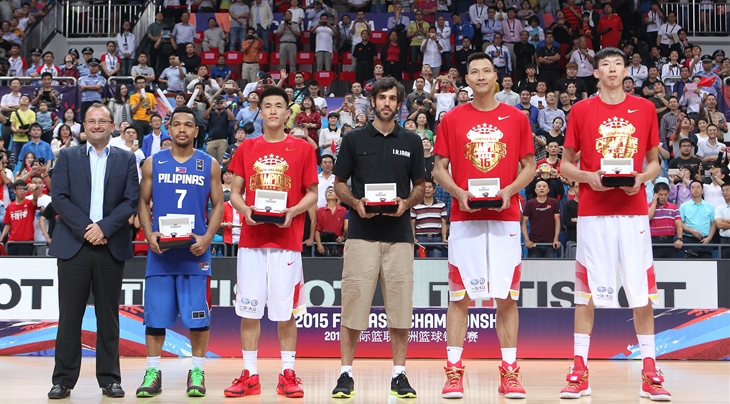 As champions of the 2015 FIBA Asia Championship, China qualified for the 2016 Rio Olympics, while Philippines, Iran, and Japan all booked their places in the 2016 FIBA Olympic Qualifying Tournaments (OQTs). 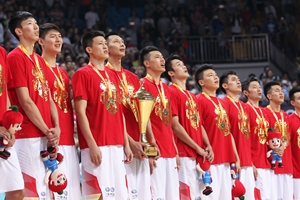 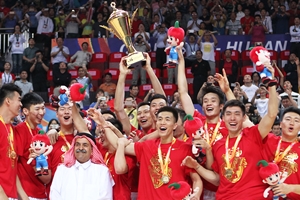 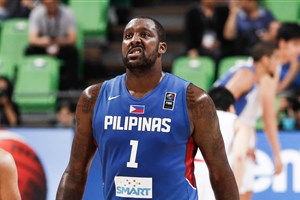 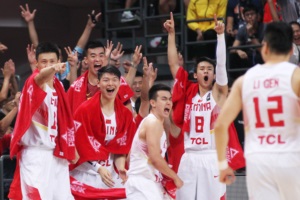