MIES - A hugely successful collaboration between WSC Sports, FIBA and the Basketball Champions League has been shortlisted for 'Most Innovative Sports Partnership' at this year's prestigious Sports Technology Awards.

Teaming up with WSC Sports has been a major factor in the DIRECTV Liga de las Americas, EuroLeague Women and Basketball Champions League all achieving rapid digital growth, helping to generate millions of video views.

The Basketball Champions League, an innovative 50-50 joint partnership between FIBA and 10 top European leagues launched last year, adopted a ground-breaking content distribution strategy to quickly gain some market shares on the digital landscape and this has resulted in its first season turning out to be a digital 'Slam-Dunk'.

The number of Facebook followers has surpassed 430,000 while the following on Twitter grew to 123,000 and the competition has gained more than 18 million video views - all in the space of just six months.

Patrick Comninos, Basketball Champions League CEO said: "In this, our inaugural season of the competition, we couldn't have hoped for a better partner to work with than WSC. Thanks to their cutting edge technology, we have been able to create and share excellent video highlights with our clubs in quick turnaround times. The clubs and players have been very enthusiastic about what has been achieved through this partnership. It's evident in the content they share widely across digital platforms, creating much-welcomed fan engagement."

Thanks to high-level TV production and to a great cooperation with its broadcasters, the Basketball Champions League has successfully managed to create and distribute an extensive amount of post-game video content across its own digital and social media channels but also through the social media accounts of teams, players and broadcasters. Having such an extensive digital video inventory aims at keeping the discussion among fans ongoing before and after each live window.

WSC Sports' platform enables automated creation of video content according to specific sets of rules defined by the Basketball Champions League in relation to team highlights, player performances and the best plays from games.

MarQuez Haynes, point guard for Italian club Umana Reyer Venezia, said: "I like how organized everything is, the website, the highlights. It's really easy for my family back home to navigate, get all the information, know when the games are, the boxscores, the highlights. Especially sending us the highlights, that's a really cool thing."

Additionally, each video gets an automated outro tune-in message attached to it, which promotes the relevant Basketball Champions League broadcasters to match the viewers.

The Annual Sports Technology Awards are being held on Thursday May 4th at The Roundhouse in London. 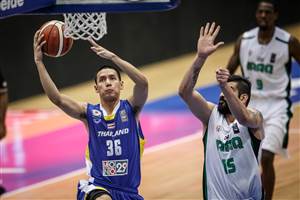 Klahan and crew will give their best to unseat the Philippines 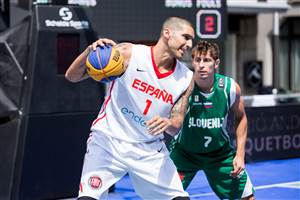 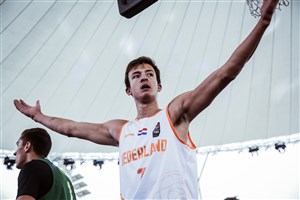 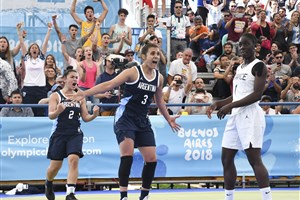