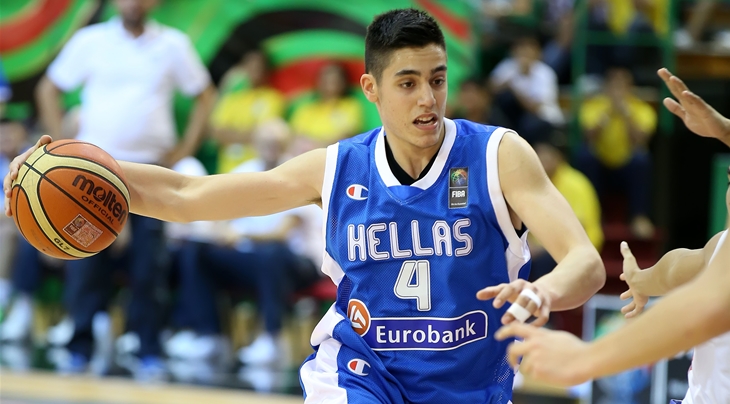 With Koniaris ruled out, Greece look at Milentigievits or Lountzis to fill in

Koniaris was expected to play a major role for the hosts at the 16-team event taking place in Heraklion (Crete) from 27 June-5 July after he played at both the FIBA U17 World Championship and the U18 European Championship last summer.

"I am very sorry that I cannot help my team. I will stay close to them," the 17-year-old said after the surgery, which will also force him out of this summer's U18 European Championship, also taking place in Greece.

With the Panathinaikos playmaker sidelined, attention now moves to the rest of head coach Ilias Papatheodorou's team and how they make up for the loss of Koniaris.

The logical choice is Milentigievits, who played with the core of the team at the 2014 U17 Worlds.

But the 16-year-old Lountzis has been drawing rave reviews all year and many in Greece believe Papatheodorou will bring him to the World Championship despite the 1.91m guard - who like Koniaris also play for Panathinaikos - being two years younger than the rest of the competition.

Papatheodorou still has three weeks to decide what he will do before his team faces off against Serbia, Dominican Republic and South Korea in Group D. 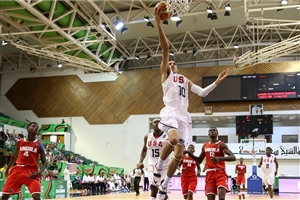 Dominican coach counting on continuity for U19 Worlds 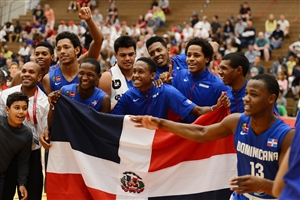