BANGKOK (Thailand) - No matter what happens here on out for Vietnam, they’ve already made history for the men’s basketball program. There’s still some competition left to be played in Manila, but the fact that they were one of the last 4 teams left standing with a chance for a Southeast Asian (SEA) Games medal is a new page in the record books already.

"We’ve got as good a team as we’ve had in Vietnam," Vietnam Head coach and national team director Kevin Yurkus said. "We’re just trying to get better. Our best SEA Games finish has been 6th, so the expectations are that we’ll be 6th or better, but I don’t like to put expectations on where we are. We just want to be better, we want to be able to be competitive whenever we play and we want to get better with every game and every experience."

Using the SEA Games as a benchmark for Vietnam basketball’s improvements over the years gives us a better picture of how far they’ve come.

In 2015, Vietnam lost to Singapore in a blowout that was already over since the first half. They scored only 15 points in the first 20 minutes of action on the way to a 78-43 loss. Later in 2017, the two teams met again. Even though the score was closer, Vietnam still took a loss at 80-73.

The two teams were placed in the same group once again for SEA Games 2019 and by the time the final buzzer sounded, their roles were finally reversed. The final score read 99-78 in the favor of Kevin Yurkus and his squad who were not shy to celebrate from this achievement.

It’s an accomplishment under the new direction of the Vietnam Basketball Federation (VBF) that has been trying to expand the exposure of their players. Aside from reaching out to Vietnamese talents abroad, the program has also given more opportunities for their players to go up against foreign talents – just to give them an idea of where they stand.

"Our players playing locally, they have an idea of matching up against each other but they have no idea of playing against international competition," explained Yurkus. "You don’t really have an idea of where you stand. In our round of SEA Games preparation, we’ve played Malaysia, the Kuala Lumpur Dragons, Thailand, and we’ll play Hong Kong and Singapore national teams next week."

"So, we’ve used this as SEA Games preparation but we’ve also used it as development for our younger players. It’s a chance for these kids to play against foreign players and get the experience. A couple of our guys are a little nervous but after these games they are understanding that they’re pretty good and that they belong in the international stage." 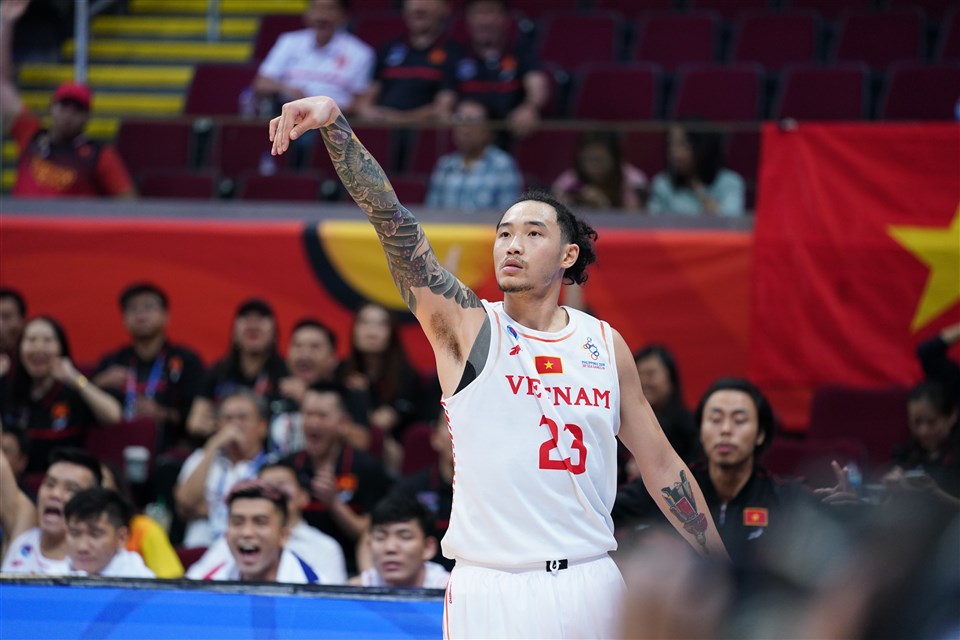 After of all of this improvement, how soon will we see Vietnam rise up in FIBA competitions down the road?

"It’s a big part of our roadmap," Yurkus said. "When I signed on as our national team director, I wanted to make us more international. Some of our colleagues in Southeast Asia said to me ‘we never see Vietnam in anything’. Maybe an occasional sub-zone appearance or SEA Games, obviously, but outside of that, we’ve been pretty dark."

"Just this year, we’ve played in the FIBA U18 3x3 Asia Cup for both men and women’s. We’ve played in the ASEAN School Games and obviously now the SEA Games as well. Next year, our plans are to double our output, so little by little we will be playing in more FIBA competitions, Qualifiers, different events, and in 3x3."

Vietnam basketball has been – and will continue to be – on the rise. They have been active in trying to get the younger generation involved in the sport. It’s resulted in significant development that bodes for a promising future.

"So, I arrived in Vietnam in the summer of 2017," Yurkus said. "My first year in the [Vietnam Basketball Association], to give you an idea, the prior year the 3P shooting was about 21 or 22 percent. This year it was under 30, so that gives you a statistical demonstration or example that the skills have improved."

"When I got to Vietnam, very few kids were playing. I used to see mostly late high school kids, but now I’m seeing large pools of kids 8-10 years old playing at younger levels. Those kids that were playing football and volleyball are now playing basketball at a younger age. So the development and the growth of Vietnam, is really on the rise."

"We still have a long way to go in terms of closing the gap of talent between the other nations, but we’re in a good position right now." 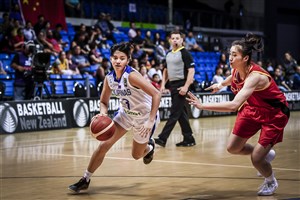 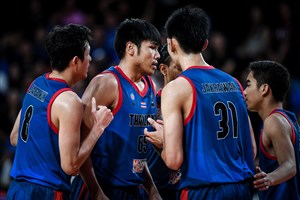 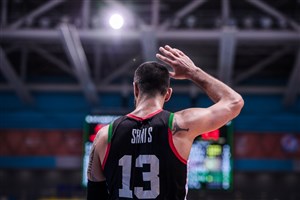 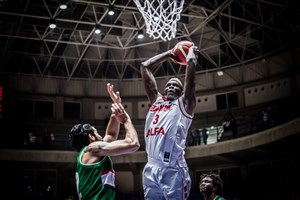 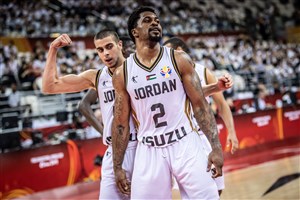