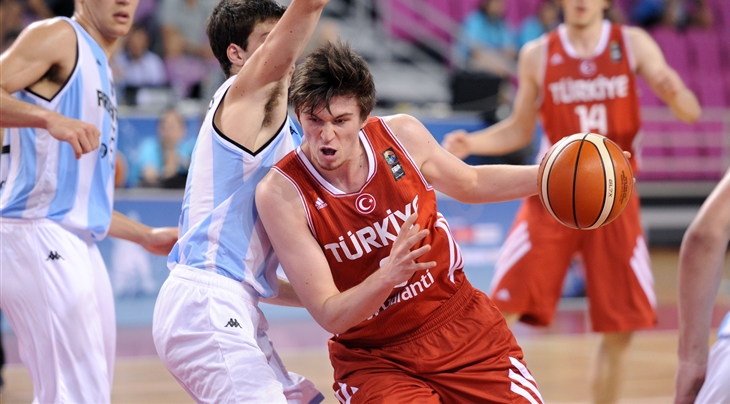 The U18 European champions Turkey opened their 2015 FIBA U19 World Championship campaign with a hard-fought 74-64 victory over Argentina in Group B.

Turning Point: Argentina worked back into the game from a 21-point deficit to make it 62-57 with three minutes left but Turkey finally got some shots to fall, including a three-pointer by Yigit Arslan for a 67-58 lead.

Stats Don't Lie: Turkey held Argentina to 32 percent shooting and showed their depth with 40 points off the bench, compared to 25 for Argentina.

Game Hero: Turkey had a balanced attack but Tolga Gecim was big in so many ways, collecting eight points, six assists, three rebounds, three steals and a block.

The Bottom Line: With thoughts of reaching the podium, Turkey could not have afforded to lose a game they felt they should have controlled. With the Europeans still on course, Argentina have to be pleased with coming back and giving a top level team a real fight. 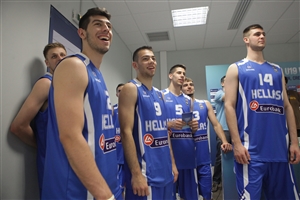 Italy show their class in blowout of Tunisia